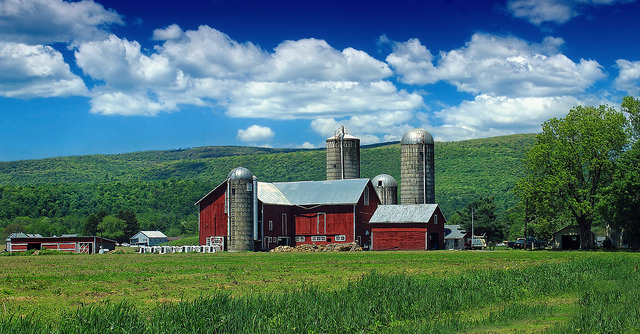 Over $33.2 million in funding has been allocated for important research, educational, and marketing initiatives, farm-to-school, and other programs that support farmers and agricultural businesses in the region and statewide. (Nicholas A. Tonelli, Flickr/Creative Commons)

ALBANY — Working late into the night, the New York State Legislature passed the 2019-2020 state budget on time, sending it to the Governor’s desk for signature. In her first year as the representative of the 42nd District, Senator Jen Metzger successfully fought for a number of programs and initiatives that are important to the communities she represents.

“I worked hard for the inclusion of budget priorities that are important to our communities in the Hudson Valley and Catskills, and I’m proud of what our Senate leadership was able to achieve in negotiations, given the very real fiscal constraints under which we are operating,” said Senator Jen Metzger, referring to the $2.4 billion revenue shortfall expected this year. “While tough decisions were made in the course of negotiations, we were nonetheless able to secure important funding for our schools, hospitals and nursing homes, clean water infrastructure projects, and programs to address the opioid crisis, among other priorities,” said Metzger. “This is a fiscally responsible budget that remains within the two-percent voluntary spending cap.”

Some of the important programs and initiatives Senator Metzger advocated for, and that are incorporated in the final budget, include:

The 2019-2020 budget also contains a number of policy initiatives supported by Senator Metzger, including: