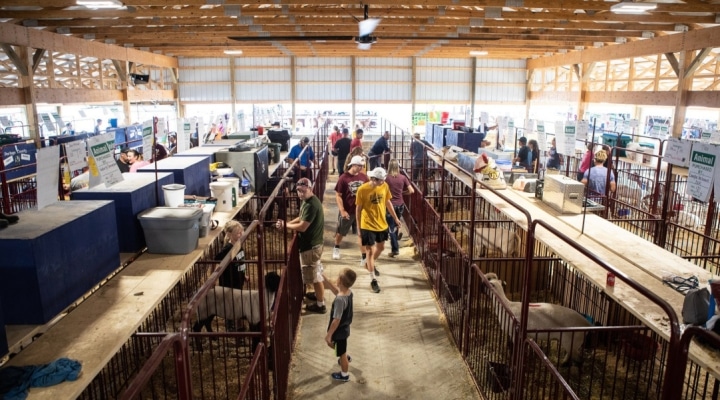 County fairs will be getting a boost to their bottom line thanks to HB 45. This funding, totaling $4.5 million, will be distributed through the Ohio Department of Agriculture. (Ohio Farm Bureau)

COLUMBUS, Ohio — Ohio lawmakers made their final session of the 134th General Assembly one of the “red eye” variety, working through the night on the last pieces of legislation for the lame-duck Congress. After nearly 18 hours of debate and thousands of pages of bills written and passed, the Ohio Farm Bureau policy team gave an update on some of the items that were of importance to the state’s agriculture sector and Farm Bureau members and partners.

House Bill 45 included funding to improve and enhance the Expo Center and Ohio State Fair. Gov. Mike DeWine and the Expo 2050 Task Force’s plans, which include new buildings, significant improvements to existing facilities and some building demolition, received an initial $50 million appropriated by the Legislature.

“We are appreciative of Governor DeWine’s leadership in this issue and pleased that the Legislature decided to get the ball rolling on funding,” said Evan Callicoat, director of state policy with Ohio Farm Bureau. “As more plans come out in the future, we look forward to working with lawmakers to get the dollars to see this project to enhance the Expo Center to fruition.”

County fairs also will be getting a boost to their bottom line thanks to HB 45. This funding, totaling $4.5 million, will be distributed through the Ohio Department of Agriculture.

“We haven’t received word yet on how that funding will be allocated, but back in 2021 all county fairs got the same amount of $50,000, so we hope they will take that approach again this time around,” Callicoat said.

House Bill 283, aimed to help combat distracted driving in Ohio, was amended into Senate Bill 288 and sent to DeWine for his signature. This legislation had the full support of Ohio Farm Bureau and its partners at Nationwide.

“This would make distracted driving a primary offense, allowing law enforcement to pull you over for not giving your full attention to the road,” Callicoat said. “This issue has had major implications to farmers and rural communities. We hope this keeps everyone safe on the roads during planting and harvest seasons and all year long.” 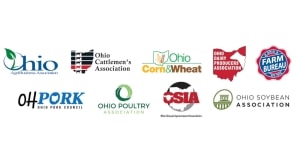 COLUMBUS, Ohio — Emphasizing that agriculture is one of the largest and most important economic sectors in Ohio, nine major Ohio agriculture groups released recommendations to modernize the Ohio Expo Center and State Fair. These proposals were sent to Gov. Mike DeWine, the Ohio Expo and State Fair Commission, the State of Ohio, other public […]

Should you sign up for 2023 Dairy Margin Coverage? Deadline extended