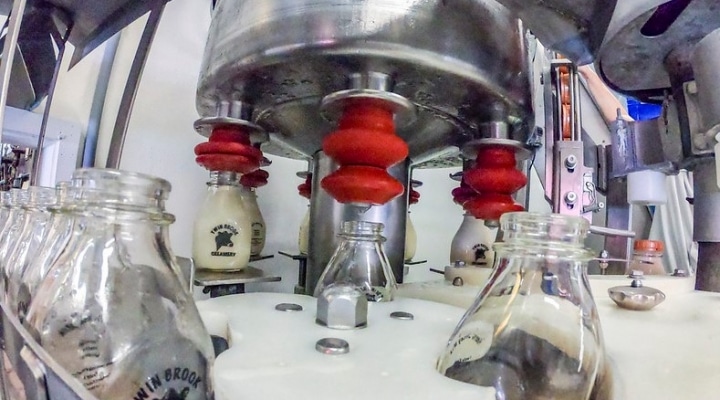 Funding is made available directly from New York State dairy producers through the New York State Dairy Promotion Order Act, and is intended to help dairy farmers and processors further their reach to both domestic and international markets. (U.S. Department of Agriculture, Public Domain)

ALBANY — The New York State Department of Agriculture and Markets today announced that the Dairy Promotion Order (DPO) Advisory Board has issued a Requests for Proposals (RFP) for dairy research projects, as part of its $15 million fund. The RFP solicits innovative research projects that focus on increasing consumer demand for New York-produced fluid milk and dairy products and further ensuring dairy product safety.

Additional information, including a suggested format for proposals, can be found on the Department’s website. To be considered for funding during the 2021 calendar year, applications are due on August 24, 2020.

Information about a second RFP focusing on promotion of the dairy industry will be released in the coming weeks.

Editorial: It's now or never!