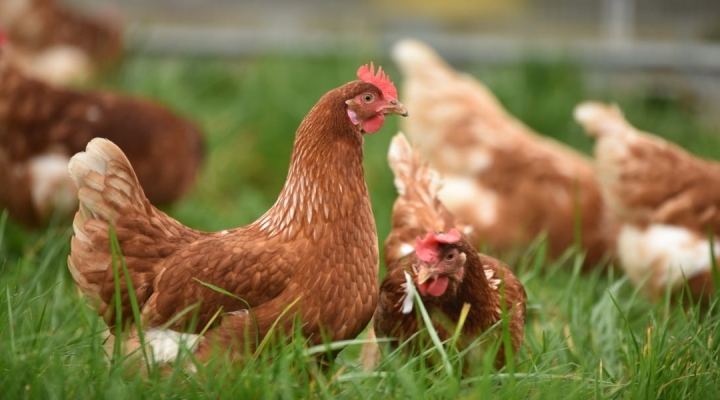 The closure is not mandatory.

“We are one of the last states to get hit,” she said during a news conference.

All nine infected locations consisted of backyard flocks with substantial exposure to wild waterfowl. No commercial flocks have been infected. Commercial poultry products remain safe to consume, the agency said.

Itle said the bird flu does not appear to have human health risks at this time, and is unlikely to impact dogs, cats or other pets. But she cautioned pet owners to keep their animals away from dead birds.

Markets that choose to continue bird sales risk disease transmission, state officials said. If a case of HPAI were detected in connection with a market, there would be significant impacts. The market would face thorough animal tracing and extensive cleaning and disinfection requirements, officials said.

WSDA has reached out to all markets that have live sales of birds and advised them to stop sales. Some markets had already voluntarily stopped selling birds even before receiving the advice from the state veterinarian.

“Temporarily suspending poultry and waterfowl sales is recommended until detections across Washington slow down. This may extend until the end of June,” Itle said.

For markets that choose to remain open, Itle made several recommendations to reduce the risk of transmitting disease, including increasing biosecurity measures, only selling birds destined for slaughter, prohibiting birds with signs of illness, keeping birds in transport containers and not comingling

So far, the infected flocks have been relatively small, backyard flocks.

“Stopping these sales protects not only these backyard flocks but small and large commercial flocks as well,” Itle said. “It is all about reducing risk. Bringing birds from different flocks together definitely increases opportunities for this virus to spread and impact more birds.”