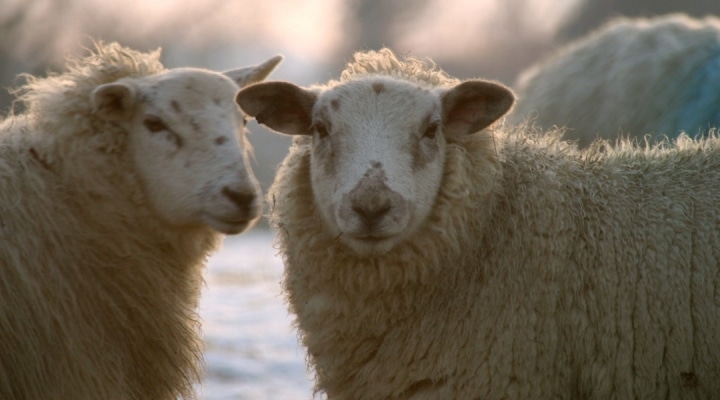 The AWA Program is one of several international certification options for sheep producers, but it’s the only one that is producer-driven and constructed by sheep industry professionals from producers to shearers to wool buyers. (James Bowe, Flickr/Creative Commons)

WASHINGTON — There’s no time like the present for sheep producers to get involved with the voluntary American Wool Assurance Program from the American Sheep Industry Association.

This spring is the perfect time to develop an operating plan and start organizing records for producers who want to become certified in the first year of the program.

Consumers indicate that, despite knowing little about day-to-day management of animals, they value the independent evaluation of an operation’s practices. They value knowing that animals are managed to certain guidelines, or industry standards, and there are various levels provided by the AWA Program. One level includes a third-party audit as consumers value knowing that an independent party verifies that specified guidelines or standards are followed. Independent verification of program implementation is not only an exponentially growing, value-added opportunity in all of livestock and agriculture, it is now a requirement for market access in many sectors.

The American sheep industry has developed a voluntary program after fielding growing requests from manufacturers and textile mills to implement a standard in the United States. A review of other certified wool programs found that those standards did not truly reflect American wool production practices, nor were the plans generated by the sheep industry.

This is an opportunity, and early participation in the voluntary AWA Program provides producers with a chance to lead in the implementation of a practical program developed by the American sheep industry.

Online Level 1 training will be offered in May. Completion of this training will prepare participants to advance to Level 2 or Level 3 by 2022.

The AWA Program is one of several international certification options for sheep producers, but it’s the only one that is producer-driven and constructed by sheep industry professionals from producers to shearers to wool buyers.

The AWA Program standards are available now by emailing Heather Pearce at heather@sheepusa.org or calling 303-771-3500, ext. 102. In addition to the online educational course, an AWA Program website is also under development and should be available in late spring.