Home / North Dakota / Stark-Billings 4-H Meats Team earns sixth at national contest
A new user experience is coming! We'll be asking you to login to your Morning Ag Clips account March 1st to access these new features.
We can't wait to share them with you! Read more here. 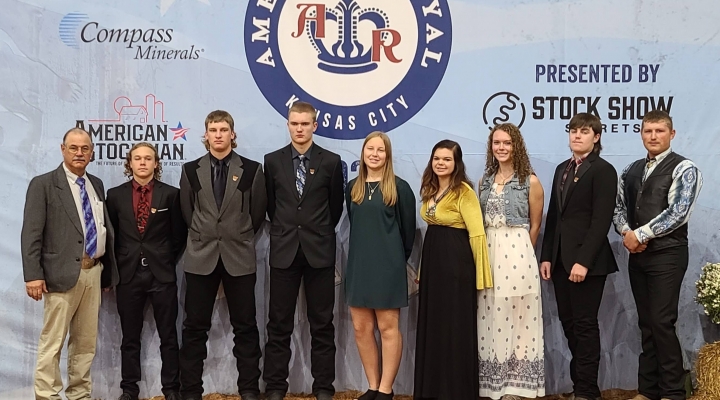 “The time and effort leading up to competing in a judging contest provides valuable workforce readiness skills such as communication, attention to detail, decision-making and much more,” says Froelich. “Being on a judging team is a fun experience that allows young people to connect, make friends and enjoy new learning and leadership opportunities.”

Potential for nitrate poisoning is high in drought-affected forages