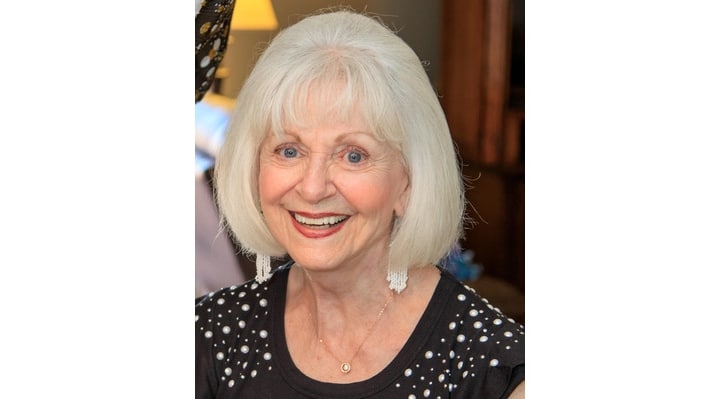 Former Illinois 4-H Director Janice Seitz of Springfield has been selected as an elite inductee to the National 4-H Hall of Fame. The decorated educator will be honored during a special ceremony Tuesday, Oct. 12 in Washington, D.C. (Courtesy Photo)

URBANA, Ill. — Former Illinois 4-H Director Janice Seitz of Springfield has been selected as an elite inductee to the National 4-H Hall of Fame. The decorated educator will be honored during a special ceremony Tuesday, Oct. 12 in Washington, D.C.

Growing up on a small farm in a Mennonite community near Paulding, Ohio, Seitz attended her first 4-H club meeting from a bassinet; her mother served as club leader of the Clever Clovers 4-H Club.

4-H was an integral part of Jan’s life. She says she learned life skills by giving talks and demonstrations, decorating booths at the county and state fairs, building 4-H floats, attending 4-H camp, and attending the Ohio State Teen Conference, where she performed as part of a quartet that won the regional talent competition.

Seitz was the first in her family, school, and community to receive an undergraduate and advanced degrees. She received her bachelor’s degree in elementary education from Bowling Green State University in Ohio and a special education credential from San Francisco State University.

Following her 17-year career in public schools, she received both a master’s degree and a doctorate from University of Illinois at Urbana-Champaign in leadership development, youth development, and programming. From 1991 to 1997, she served as professor and director of the Leadership Development graduate program in the College of Education at Illinois.

In 1997, Jan began her role as the assistant dean and director of 4-H for Illinois Extension. Under her leadership, youth participation in 4-H increased from 209,000 to more than 412,000 youth and adult volunteers.

She created the 4-H Legislative Connection where youth engaged with Illinois lawmakers. She gained support for increased funding for 4-H Extension youth development staff, and an endowment with the Illinois 4-H Foundation focused on character development projects bears her name.

In 2003, Seitz served as the associate dean and director of Extension Outreach for the University of Delaware.

“Jan was a spirited and enthusiastic supporter of 4-H youth development, says Doug Crouse, Delaware 4-H program leader. “She has a tremendous ability to engage with people and advocate for all we do in youth development.”

Seitz established two endowments at the University of Delaware for 4-H and Extension, one supporting Extension scholars and another supporting grant funds for innovative projects.

“These individuals have touched the lives of many people, from 4-H staff and colleagues to thousands of 4-H volunteers and members throughout the nation,” says Jeannette Rea Keywood, chair, National 4-H Hall of Fame.