Home » Spring into action and be seen 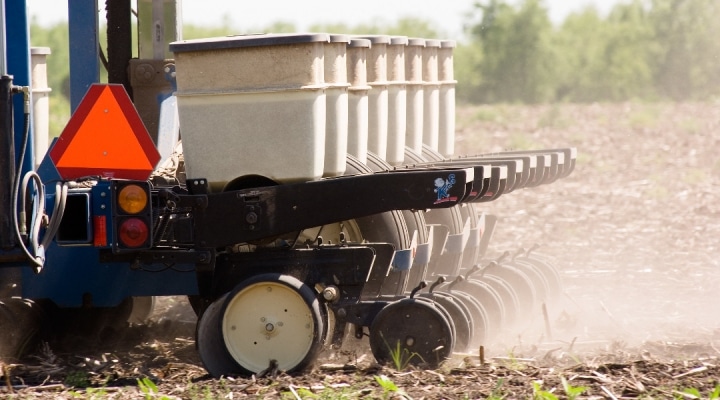 LINCOLN, Neb. — Spring brings planting season for Nebraska farmers. That means more tractors pulling planters and other farm equipment down highways and roads across the state. That also means increased potential for farm-equipment-related accidents between motorists and those farmers.

The emblem is gaining new attention as the mascot for the www.FindMeDriving.com campaign, supported by the Nebraska Soybean Board. The site offers safe driving tips for driving near SMVs and equipment requirements and resources for SMV drivers.