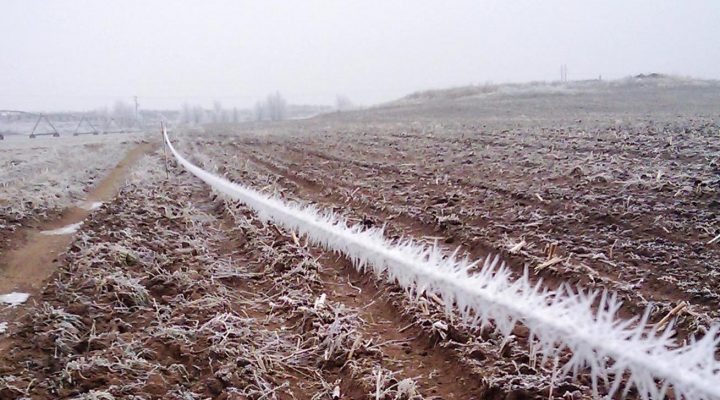 Purdue Extension specialists were carefully watching a late-winter cold front that was forecast to bring below-freezing temperatures to much of Indiana but said it was too early to determine how much risk the potentially frigid weather would pose to the state’s fruit crops and ornamental plants. (Wikimedia Commons)

WEST LAFAYETTE, Ind. — Purdue Extension specialists were carefully watching a late-winter cold front that was forecast to bring below-freezing temperatures to much of Indiana but said it was too early to determine how much risk the potentially frigid weather would pose to the state’s fruit crops and ornamental plants.

“The extent of the damage will of course vary with the plant species, stage of development and actual low temperatures, as well as the length of time the low temperatures last,” said B. Rosie Lerner, consumer horticulture specialist.

Ken Scheeringa, associate state climatologist based at Purdue, expected the cold snap to last about a week (March 10-16), with overnight low temperatures dropping to the high-teens and low-20s Fahrenheit throughout Indiana, about 10 degrees colder than normal statewide.

After an extended period of unusually warm weather throughout the state in January and February, the onset of colder temperatures in the typically milder month of March had some growers concerned about fruit trees and ornamental plants that had begun to emerge from winter dormancy. Trees that have budded out and plants that have sprouted new leaves are more susceptible to cold injury.

The risk is especially high in southern counties, where trees and plants are more fully developed.

“Most of our trees are in bloom or very near bloom,” said Amanda Mosiman, Purdue Extension-Warrick County educator. “I have peach and plum in bloom. Forsythia and ornamental pears are in full show. Redbuds are coming on.”

“It’s important to note that even if buds are damaged and if fruit crop potential is decreased, generally this will not be fatal to plants,” Lerner said. “The colder weather could mean less of a show for spring-blooming ornamentals and could nip back new leafy growth, but generally the plants should be able to outgrow the damage.”

Lindsey Purcell, urban forestry specialist, said homeowners and producers should carefully inspect their trees and plants to determine if there has been any damage.

“Damage may not be visible on the outside of the plants, but dead or dying tissue will be evident in the vascular tissue beneath the outer layer,” he said. “The good news is that this phenomenon is typically not lethal for most established woody plants.”

“Be certain the new growth is dead by scratching the thin-layered bark to assess cambial tissue,” he said. “Pruning out dead branches of trees and shrubs may be required this spring after damage has been assessed, but delay pruning as much as possible so you do not encourage further budding.”

To learn more about the impact of colder weather on trees and plants, go to https://ag.purdue.edu/hla/Extension/nle/Articles/Warm%20Weather%20May%20Cause%20Problems%20for%20Ornamentals.pdf. Additional information is available at http://msue.anr.msu.edu/news/freeze_damage_depends_on_tree_fruit_stage_of_development. 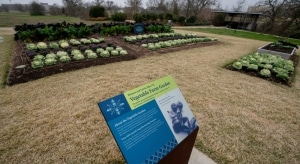 15 tips to prepare your garden for winter 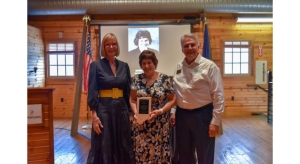 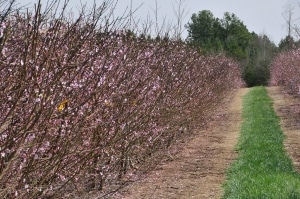 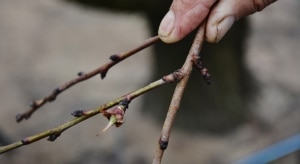