Home / DelMarVa / Speaker urges farmers to keep USMCA ratification on holiday wish lists
A new user experience is coming! We'll be asking you to login to your Morning Ag Clips account March 1st to access these new features.
We can't wait to share them with you! Read more here. 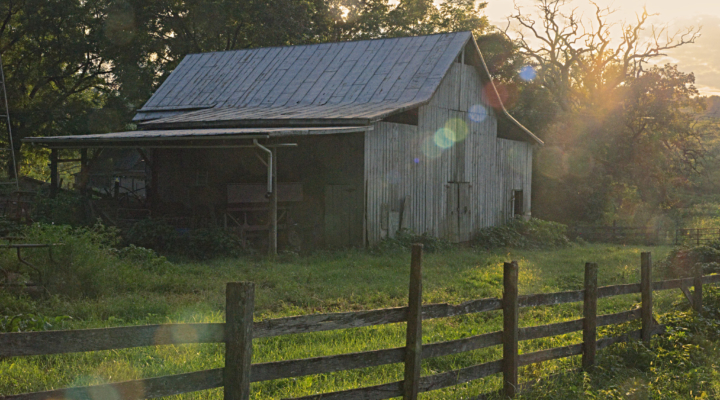 American Farm Bureau Federation’s 5.9 million member families have a unified voice that is growing bigger and stronger in the face of economic uncertainties. Dale Moore, AFBF executive vice president, said he works to ensure that voice is amplified throughout the corridors of Congress. (photo by bobglennan, creative commons/flickr.com)

RICHMOND, Va. — American Farm Bureau Federation’s 5.9 million member families have a unified voice that is growing bigger and stronger in the face of economic uncertainties.

Dale Moore, AFBF executive vice president, said he works to ensure that voice is amplified throughout the corridors of Congress.

Moore was the keynote speaker Dec. 3 at the Virginia Farm Bureau Federation Annual Meeting in Norfolk. He touched on a breadth of topics important to farmers—from the anxieties surrounding U.S. trade, to the mental health of individual farmers.

Moore brings more than 35 years of public policy experience in Washington to his current role with AFBF. In 2001 he was appointed U.S. Department of Agriculture chief of staff, and he spent more than a dozen years on Capitol Hill, working in various capacities for the House Agriculture Committee. He grew up in southwest Kansas on a livestock, hay and grain farm.

He discussed new legislation that addresses ambiguity regarding clean water and farm labor laws, and noted there is still work to be done.

Additionally, “trade has been a challenge the last few years,” Moore said. “But we are anticipating making some progress in the first phase—as President Trump describes it—in bringing some clarity to what we’re working with on China.”

In 2017, he said, agricultural trade with China was a $21 billion enterprise, expected to bottom out at almost $8 billion this year. But it’s not all bad news. Moore also cited a trade deal already implemented with Japan that keeps U.S. beef, pork and some grains moving in the Pacific region.

He added that Trump’s announcement of a second trade assistance package is helpful to farmers, “especially in a tough, tough agricultural economy we are dealing with day in and day out.” He said there will be more breathing room once international trade deals are sorted out.

An imminent United States-Mexico-Canada Agreement is expected to support mutually beneficial trade, resulting in freer markets. The agreement just needs to be ratified.

“One thing you have to understand about Washington, there are all these definitions of ‘soon,’” Moore joked. “‘Soon’ can mean today, next week or before the next election. Hopefully ‘imminent’ means between now and Easter.” He encouraged Farm Bureau producer members to keep the USMCA ratification on their holiday wish lists.

“I grew up in a town half the size of this room,” Moore said to the audience of over 600. “You hurt your leg or arm, or got knocked on the head, and no one thought twice about going to the doctor for a physical ailment. You from small towns know, if someone has a mental problem, they keep it to themselves, they don’t talk about it. We want to make sure folks can recognize stress, and are provided resources necessary to help folks deal with what they are feeling. You all know someone near and dear to you who is suffering more than we probably care to admit.”

Moore said trade, policy issues, agricultural labor and the farm bill can be hashed out all day long.

“But if men and women working in agriculture across this country aren’t healthy and are not being taken care of, we are missing the mark on what the priority is.”

Farmers reminded that many stress triggers ‘not your fault’