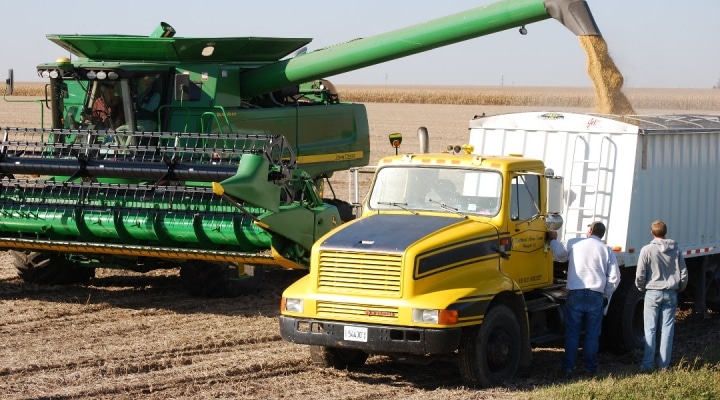 WASHINGTON — Members of the American Soybean Association (ASA) have completed the organization’s annual resolutions process to set the tone and direction for policy advocacy in the weeks and months ahead.

As is typical with any “out with the old, in with the new” activity, the organization aims each year to build on sound existing resolutions by adapting where needed and supplementing with new resolutions to address emerging priorities. One such example of a soy priority on which the organization is focusing more this year is climate and conservation.

Kevin Scott, ASA president and soybean farmer from Valley Springs, South Dakota, said, “Throughout this year’s document we recognize the role that climate and conservation will play in policy discussions in 2021, from thoughtfully addressing development of public and private ecosystem services markets to promoting precision agriculture technology as a tool to improve environmental stewardship while providing economic returns for growers.”

Changes and additions for 2021 run the full gamut. Among the approvals are resolutions supporting:

The ASA resolutions process has been a monthlong series of input from state delegates, ASA board members and other farmer-leaders and staff who serve on ASA’s advocacy teams covering the various soy policy areas. Recommendations are funneled from state members into resolution subcommittees, which then hone the language that is finally voted on by delegates. The process is conducted in multiple stages to allow ample input, revisions, and improvements from ASA membership across the soy states and culminates in the final voting process, held this year on Feb. 25.

Weak U.S. dollar benefits some agriculture commodities, but not all