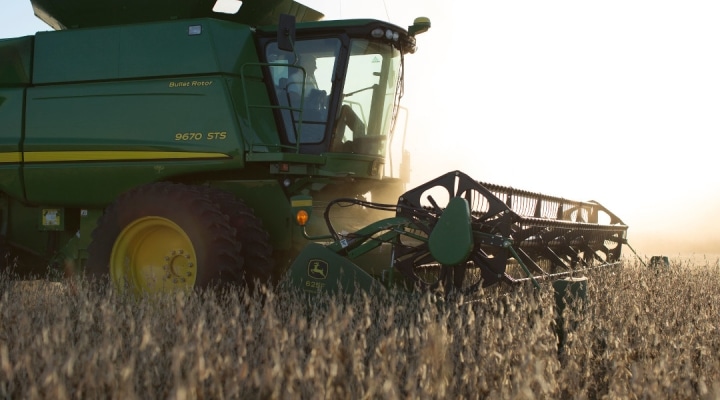 WASHINGTON — The American Soybean Association is excited to share soy’s 2023 Farm Bill priorities. As the House and Senate Agriculture Committees lay the foundation for this pivotal legislation, ASA hopes its initial priorities list will provide insight and assure soy growers’ interests are considered as the farm bill process continues with hearings this year and legislative development next year.

ASA President Brad Doyle, who grows soybeans in Arkansas, said, “Getting to this point has involved a thoughtful information-gathering process that began back in September 2021. We wanted to assure as many farmer voices and soy states as possible were involved to make this a comprehensive list tailored to their needs. We look forward to sharing with our congressional leaders as a helpful resource and reminder that ASA is available to assist with the farm bill reauthorization process.”

Among the priorities included:

• Improving the Title I farm safety net for soybeans

ASA’s steps for determining its farm bill principles began internally with education sessions for farmers serving on the ASA Board of Directors and soy state affiliates to hear more about the various titles included in the farm bill. ASA then worked in conjunction with allied soy groups United Soybean Board and U.S. Soybean Export Council to distribute a widespread survey to farmers. Finally, ASA hosted a series of 12 listening sessions, by both titles and geographic regions, in which farmers and states could share input – or follow up by comments submitted to ASA staff. These priorities will be refined into more specific requests by early 2023.