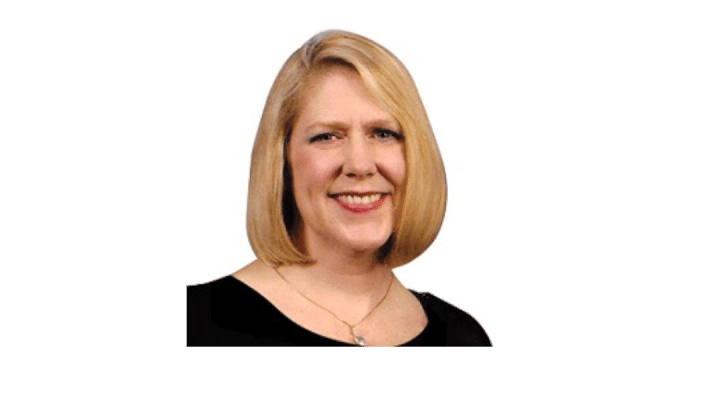 WASHINGTON — The American Soybean Association is pleased to announce Melanie Fitzpatrick will join its senior management team Jan. 3. Fitzpatrick, who most recently worked as vice president of The Center for Food Integrity and Look East Public Relations, will fill the vacancy of Bill Schuermann, who retired this month after 15 years serving soy in the role.

“We were impressed with Melanie’s diverse professional portfolio and enthusiasm for the agriculture industry,” said Stephen Censky, ASA chief executive officer. “Continuing to grow our organization is imperative to achieving its goals and better serving our soybean farmer members and other industry stakeholders. We believe Melanie will succeed in leading our state and industry relations initiatives in support of soy’s policy missions.”

Fitzpatrick is no newcomer to either agriculture or soy specifically, having worked two years for Indiana Soybean Alliance—and concurrently for Indiana Corn Marketing Council and Indiana Corn Growers Association—before CFI/Look East. Prior, she was the U.S. utilization director at Smithbucklin for the United Soybean Board. Fitzpatrick also served three years as development manager for the National Corn Growers Association. She earned an MBA from Webster University in St. Louis, Missouri, and a journalism degree from the University of Missouri, Columbia. 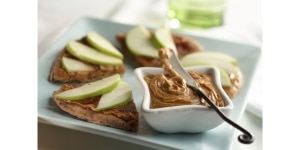 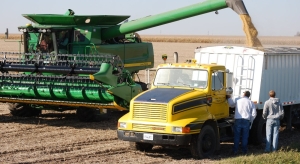 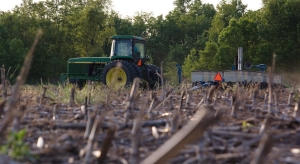 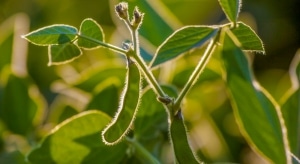