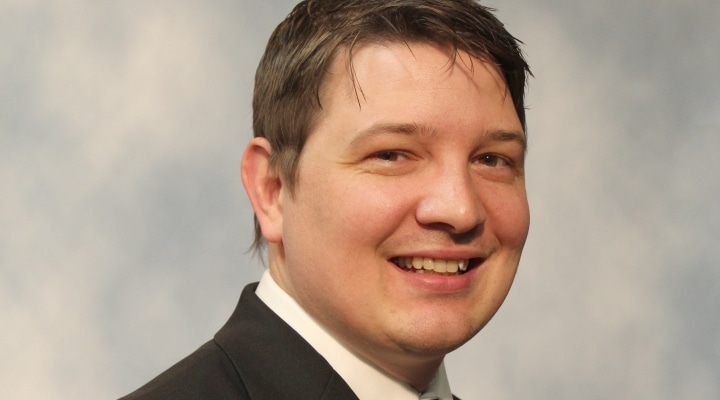 Since 2018, he has served on the Virginia Farm Bureau Federation Young Farmers Committee with his wife, Lindy Tucker Fimon. He was appointed to the AFBF committee in early 2021.

The couple run a beef cow-calf and hay operation with Lindy’s family in Lunenburg and Brunswick counties. Matt also works as a human resources manager for a marble manufacturer. Additionally, he serves on the Lunenburg County Farm Bureau board of directors.

“I am extremely honored to have been selected by my fellow committee members to chair such a remarkable group,” Matt said. “My goal is to advocate and tell the stories of the farmer. It is truly amazing to witness the sacrifices they make day in and day out to make it all work—managing families, farms and day jobs—all while still making time to be active in Farm Bureau.”

He was elected chairman by the other 15 committee members, who represent all regions of the U.S. YF&R Committee members serve on governing boards and committees at local, state and national levels for two-year terms. They are responsible for program planning, which includes the coordination of YF&R competitive events during AFBF’s convention each January, and AFBF’s Harvest for All food donation program.

Young Farmers & Ranchers Committee members are nominated by their respective state Farm Bureaus. The AFBF Young Farmers & Ranchers program is open to men and women between the ages of 18 and 35. It serves to surface, grow and develop young Farm Bureau members and provide them with opportunities and experiences to strengthen their leadership and ensure effective Farm Bureaus. The program is focused on personal growth in the areas of business development, issue advocacy, media training, networking, public speaking, service leadership and telling the story of agriculture.

VFBF President Wayne F. Pryor commended Fimon for his commitment to agriculture and his previous service on the state and national levels.

“We are delighted to support Matt’s chairmanship. He brings a well-rounded business background to that role, and I believe the American Farm Bureau program will benefit from his leadership,” Pryor said. 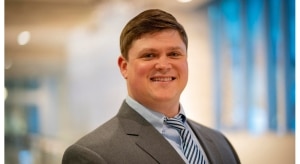 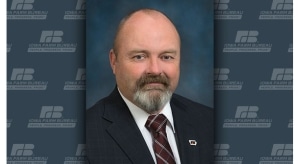 WEST DES MOINES, Iowa — Members of Iowa’s largest general farm organization gathered at the Community Choice Credit Union Convention Center in Des Moines to celebrate the achievements of county Farm Bureaus and young farmer leaders from across the state, and for the first time in a decade, delegates elected a new president following the […] 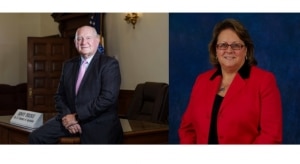