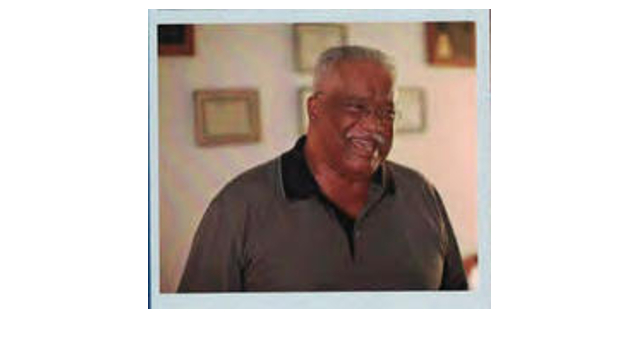 During his thirty years as Executive Director, Paige built the Federation into the premier organization representing Black farmers and low income rural residents in the South. His tenure would include assistance in organizing 70 cooperatives and 18 community development credit unions. He also supported the development of the Federation’s unique Rural Training and Research Center in Epes, Alabama, including an agroforestry component and forestry demonstrations.

“I had the opportunity to work with Mr. Paige on behalf of his farmers,” said Brennan Washington, Southern SARE’s Minority and Limited Resource Outreach Specialist. “He was a larger-than-life character who could always be counted to passionately advocate for underserved farmers and landowners in the South.”

From Paige’s celebration of life memorial program is the following information:

Paige led the Federation in a 1992 Black farmers caravan to Washington, D.C. to highlight the discriminatory policies of the United States Department of Agriculture (USDA). The caravan ended with a protest in front of the USDA by several hundred Black farmers, who brought a pig to show their disdain for USDA policies.

From the mid-1990’s forward, he spearheaded efforts to file suit against USDA for discrimination in credit, conservation and rural development. These efforts led to the historic Pigford I and Pigford II class action cases, which became the largest successful discrimination lawsuits against the U.S. federal government, and yielded $2.5 billion in payments to thousands of Black farm families. He also supported discrimination settlements for Native American, Hispanic and women farmers who were also subjected to discrimination by USDA.

Paige served as a board member or advisor for several organizations, including the College of Agricultural and Environmental Science Advisory Council at the University of Georgia and Nationwide, one of the largest diversified insurance and financial services companies in the world. He also served on boards of other Nationwide companies. His numerous awards included induction into the Cooperative Hall of Fame in 2004, Martin Luther King Humanitarian Award from SCLC, George Washington Carver Hall of Fame at Tuskegee, Congressional Black Caucus Leadership Award, National Cooperative Bank Prestigious Spirit of Cooperation Award, and the NCBA Co-op Month Leadership Award.

Southern SARE is honored to have known Ralph Paige and was a proud supporter of his work and of the work of the Federation of Southern Cooperatives.

Back to School: Lunches evolve with variety