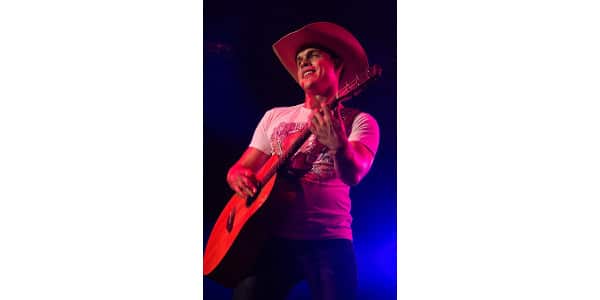 Since his breakout debut with Platinum fan-favorite “Cowboys and Angels, Lynch has “steadily built one of the most consistent recording careers in modern country music” according to Billboard. With his red hot live-performances and growing fan-base, Lynch continues to affirm his place among Country’s cutting edge.

Ross Ellis will open for Lynch. Ellis released his first single, “Home for the Weekend”, in 2017 and was quickly named Sirius XM’s latest Highway Find. Continuing his stardom on Sirius XM’s The Highway channel, his next single, “Ghost”, was one of the top 10 most played songs on the channel.

Bringing relevance and value to the beef industry