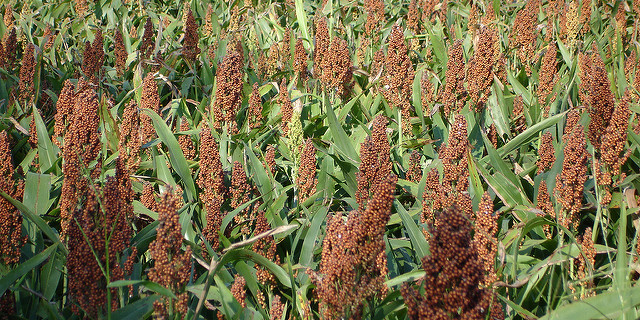 The Nebraska Grain Sorghum Board will hold its next meeting on Thursday, March 16, 2017. (Cyndy Sims Parr via Flickr)

LINCOLN — The Nebraska Grain Sorghum Board will hold its next meeting on Thursday, March 16, 2017.  The meeting will convene at 9:00 AM in the Nebraska Department of Agriculture’s Platte Conference Room located on 4th Floor of the State Office Building, 301 Centennial Mall South, Lincoln, NE.

In addition to regular business, the Board will hear research updates from UNL and USDA-ARS scientists.  The Board will also consider funding requests and begin program and budget planning for the 2017-2018 Fiscal Year.

The meeting is open to the public, providing opportunity for public comment and input.   A copy of the agenda is available by writing the Nebraska Grain Sorghum Board, PO Box 94982, Lincoln, NE 68509, emailing sorghum.board@nebraska.gov or by calling 402/471-4276.

The Nebraska Grain Sorghum Board administers the one-cent per hundredweight check-off, which is assessed on all grain sorghum sold in the state.  The board’s annual budget is allocated to the areas of research, promotion and education. 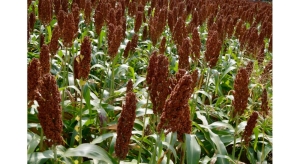 LINCOLN, Neb. – On Monday, October 10, 2022, the United Nations Food and Agriculture Organization (FAO) voted to include sorghum in the 2023 “International Year of the Millet.” The term millets is used to describe a number of small ancient grains grown around the globe, but most commonly used in traditional dishes in India and […] 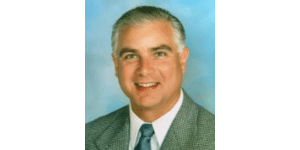 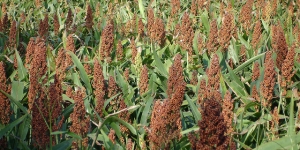 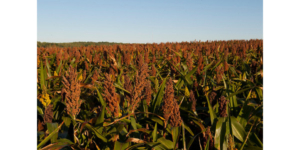