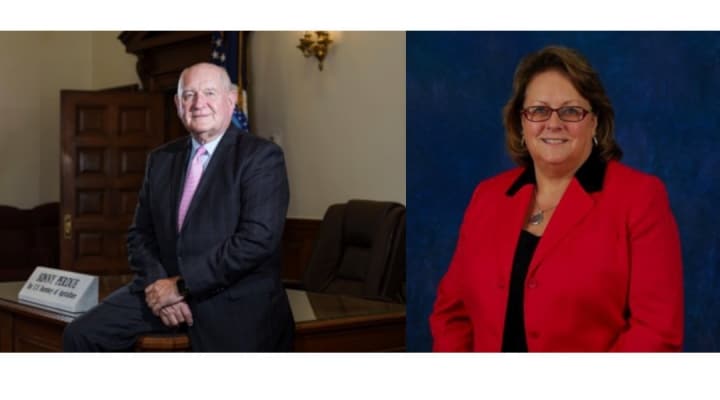 AFBF established the Distinguished Service Award in 1928 to honor individuals who have devoted their careers to serving the national interest of American agriculture. Established in January 2017, the American Farm Bureau Federation’s Founders Award for exemplary leadership, service or contributions to Farm Bureau is presented in recognition of outstanding achievements and work in the interest of Farm Bureau.

Sonny Perdue’s seven decades of service to agriculture includes serving as secretary of agriculture from 2017-2021, where he led USDA’s implementation of the 2018 farm bill. Under his leadership, the department’s notable accomplishments included launching the Market Facilitation Program to provide financial assistance to farmers during trade disputes, development of the Coronavirus Food Assistance Program and the Farmers to Families Food Box Program during the COVID-19 pandemic, and the creation of ReConnect, a rural broadband initiative.

“Growing up on a diverse family farm gave me an early appreciation for hard work and doing things the right way,” Perdue said. “From early mornings milking dairy cows, to harvesting watermelons, to the challenge of planting a straight row before GPS, my experience as a young person gave me a respect and gratitude for the men and women who dedicate their lives to nourish others. That is why I was so humbled and honored to serve this selfless agricultural community as secretary of agriculture. American Farm Bureau was an amazing partner in that service. I thank American Farm Bureau for granting me this honor and I thank American farmers, ranchers and producers for the incredible work they do on a daily basis.”

Perdue’s collaboration with leaders at other federal agencies included working to improve the H-2A program and secure farm labor during the pandemic. Additional accomplishments during his USDA career included representing U.S. agriculture during negotiation of the World Trade Organization Phase I trade agreement with China and the U.S.-Mexico-Canada Agreement as well as numerous other trade pacts.

On the state level, Perdue served two terms as governor of Georgia where he led the establishment of Regional Water Councils and worked closely with farmers on issues related to water, taxes and property rights, among others. During his 11 years in the Georgia Senate he was recognized as a leading authority on a broad range of issues including agriculture, education, emerging technologies and economic development.

“Governor Perdue is a true leader for Georgia and U.S. agriculture,” said Tom McCall, president of Georgia Farm Bureau. “His dedication and investment to our industry will have a long-lasting impact on our nation and the world. Sonny is deserving of this honor.”

“I am humbled and thankful for this honor,” said Gilbert. “This recognition would not be possible without the incredible women I have had the privilege to work with and learn from over the years. That extends from my local county Farm Bureau to Kentucky Farm Bureau and other states, as well as members of the American Farm Bureau Women’s Leadership Committee.”

Gilbert represented AFBF for three terms on the board of the Agriculture Council of America, the organization that plans National Agriculture Day activities in Washington, D.C.  She also served on the American Farm Bureau Foundation for Agriculture board from 2006-2012.

According to Isabella Chism, chair of AFBF’s Women’s Leadership Committee, “Engaging critical stakeholders is a benchmark of Terry’s achievements and leadership contributions.”

“Terry Gilbert is a dear friend and fearless advocate for Farm Bureau,” said Mark Haney, president of Kentucky Farm Bureau. “Her leadership abilities are well known throughout Kentucky and across the country. She has been a trailblazer for the ag industry and is certainly deserving of this honor. Kentucky is proud to call her one of our own.” 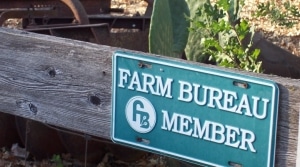 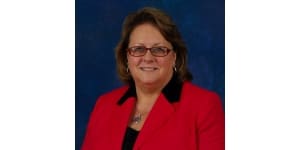 Reasons for optimism as U.S. agriculture heads into 2022