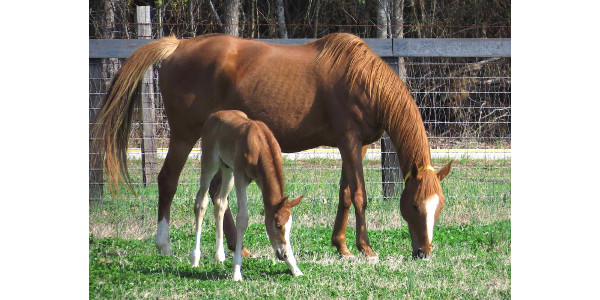 As Hurricane Irma approaches the United States, Clemson Livestock-Poultry Health has temporarily suspended some of the requirements for the interstate movement of animals in order to accommodate evacuations. (Image Credit: Clemson University)

COLUMBIA — Clemson Livestock-Poultry Health, the state agency that oversees animal health issues, has suspended some of the requirements for the interstate movement of animals to accommodate evacuations ahead of Hurricane Irma.

State Veterinarian Boyd Parr issued the order, which extends until the end of September, to allow owners evacuating ahead of the storm to speed the transport of large animals.

Both state and federal regulations provide for the restriction of movement, quarantine and identification of animals, such as horses, cattle, swine and goats, to prevent the spread of animal disease. These regulations frequently require certification by veterinarians as to the health of the animals being transported.

The South Carolina suspension waives many of those requirements.

“Due to potential emergency conditions that appear likely due to Hurricane Irma, South Carolina will make temporary exceptions to the regulations governing the importation and exportation of animals coming into and leaving South Carolina,” Parr said in issuing the order. “All animals moving under these exceptions are expected to return to their state of origin no later than Sept. 30 unless the order is extended or revised.”

Horses are a major concern, Parr said. The order makes specific allowances for horse owners, especially with regard to the Coggins test, a blood test used to detect the presence of Equine Infectious Anemia:

All other animals being evacuated with a CVI will be admitted temporarily to South Carolina and also allowed to leave South Carolina provided the state to which they are destined also has waived its import requirements.

More information is available from the Clemson Livestock-Poultry Health website.