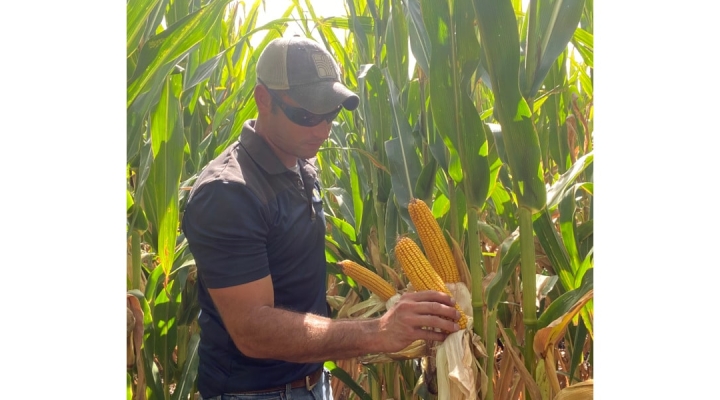 WESTFIELD, Ind. — Input costs remain elevated, which AgriGold Agronomist Sam McCord says is one of the many reasons to test soils this fall. “It’s generally more economical for farmers to use the right rate of nutrients on the right acre rather than doing a blanket application,” he says, adding that following the 4Rs of nutrient stewardship limits nutrient loss.

Also top of mind for this Nebraska-based agronomist is making crops more drought tolerant. “Having balanced and available fertility is extremely important to making a crop more drought tolerant,” he says. “When a crop is short on a nutrient, it pulls in more water than it needs in an attempt to correct that imbalance.”

Drought-stricken areas may have high nitrates
Farmers in Nebraska and other areas dealing with drought may have high soil nitrates in the fall, which could lessen their 2023 fertilizer needs. “If you fertilized for a 200-bushel crop and only harvested 120 bushels per acre, your crop didn’t use all the nitrogen you applied,” McCord explains, adding that some nitrogen is also mineralized from the soil.

“In those scenarios, I recommend also pulling some deeper, zero-to-two-foot cores in addition to pulling your zero-to-six-inch/zero-to-eight-inch cores for your topsoil test,” McCord says. “There could be more pounds of nitrogen deeper in the soil than you realize. It’s better to know than to guess.”

Excess nitrates can be washed away by an overly wet winter. But planting a cover crop like rye or wheat can help soils retain more than 25 pounds of nitrogen an acre. “Those deep-rooted crops capture the nitrates and hold them in the root zone for your crop the following year,” McCord explains.

He cautions that especially in a drought year, farmers need to terminate that cover crop early in the spring to preserve moisture.

When to test soils
McCord is a big believer in fall soil testing because “it shows your soil at its weakest point once the crop comes off.” Fall testing gives farmers more time to think through his or her fertility program and to talk through it with industry partners like agronomists or certified crop advisers.

McCord encourages annual soil testing, especially for high-management, high-yield operations that pull a lot of nutrients from the soil each year. “If you don’t want to make that investment every year, I would recommend at least once every three years,” McCord says. “But if you harvest a big crop, that’s a good time to go back, test soils again and evaluate what nutrients were utilized so you can better fertilize the next crop.”

How to test soils
McCord prefers grid or zone testing to composite sampling. “There are 43,560 square feet in an acre, and I often see a lot of variability in just 20 to 30 feet when walking fields,” he says. “The smaller you can make the grids, the better.”

For each grid or zone, he recommends farmers pull 10 to 15 cores. “When I’m sampling, I’ll jump off the four-wheeler and pull 10 or 15 cores, put them in the bucket, mix them and then dump it into a bag. That way a specific area is covered versus random pulling of cores,” McCord explains.

He recommends farmers do complete soil tests that cover “everything from your macro, micro and secondary nutrients, along with base saturation and organic matter.”

Putting those test results to work
When analyzing soil tests, McCord recommends using the information to make a realistic yield goal and then figuring out what’s needed in terms of fertility to reach that goal. McCord prioritizes the test results as follows:

“One of the main things I run into is not enough people give manure credit, particularly for the phosphorous it adds,” McCord says. “If you spread manure on the closest fields for convenience’s sake year after year, it likely will test high for phosphorous. Soil testing can determine where that manure is needed most.”

Soil testing can optimize seed selection
“The best way that I can learn about a farm is by analyzing soil test data. That helps tell me what corn hybrids will be best on that acre,” McCord says. “Getting the right product on the right acre is the AgriGold advantage.”

Don’t hesitate to reach out to your local AgriGold agronomist for support testing soils or putting those results to work. “We never get tired of talking to our farmers about maximizing performance,” says McCord. 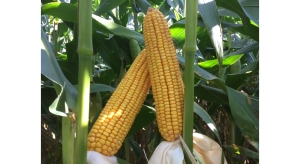 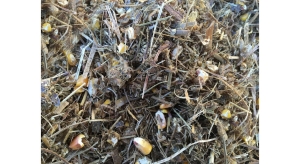 LINCOLN, Neb. — Many areas of Nebraska and surrounding states are experiencing drought and lack of water for irrigation. What are the alternatives and considerations when grain harvest won’t be a viable option? When harvesting drought-stressed corn to feed, consider: Insurance. First, before any actions are taken, file a claim and discuss the options with your […] 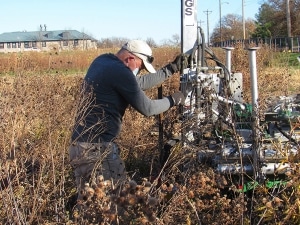 COLUMBIA, Mo. — Nearly 30 years after it was established in 1888, researchers at the University of Missouri began the process of taking and studying soil cores at Sanborn Field. About every 25 years, those cores are taken again to gain an understanding of the changes in the soil over time, given the variety of […]