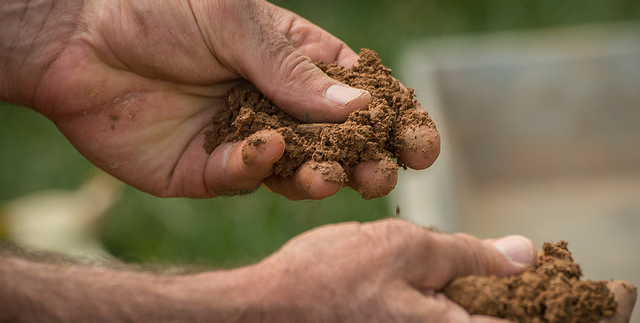 The neighbor to the garden, Jacqueline Boucher, brought forward concerns at a town meeting that resulted in the town testing the soil. (U.S. Department of Agriculture, Flickr/Creative Commons)

BENNINGTON, Vt. (AP) — A Vermont community garden’s soil tests came up clean after a neighbor brought up concerns about an antifreeze spill. The garden’s caretakers say the concern is an attempt to close the garden.

The Bennington Banner reports (http://bit.ly/2qd9Ktg ) the town manager said soil testing revealed no signs of contamination, saying that the glycol in any spilled antifreeze would degrade and drain quickly, only possibly affecting deep root systems.

The neighbor to the garden, Jacqueline Boucher, brought forward concerns at a town meeting that resulted in the town testing the soil. Boucher has previously levied complaints about the garden, saying it has crowded the street and that it should move elsewhere.

Dairy an 'excellent' source of protein

Pests and Diseases in the Vegetable Garden
May 19, 2022