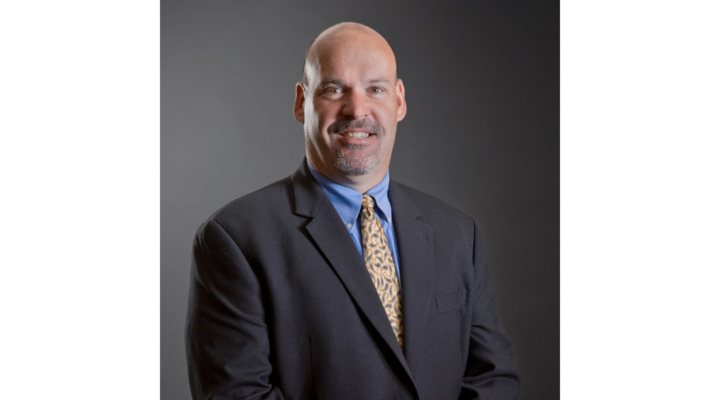 INDIANAPOLIS — The CountryMark Board of Directors recently named Matt Smorch as the new president and chief executive officer following the retirement of Charlie Smith effective January 1, 2020.

“I am excited to continue along a trajectory of success for CountryMark,” said Smorch. “We have great people, our assets are in good shape and our balance sheet is strong. No matter what the future brings, we have the right people in place who follow our values including excellence, improvement, innovation, integrity and reliability to keep the company financially strong and fundamentally caring for our employees, customers and the cooperative system.”

Smorch joined CountryMark in 2001, working at the company’s refinery in Mt. Vernon, Ind. After progressing through several operating roles including refinery manager, he moved to Indianapolis to take a role in strategy. Since then, he has led various strategy, supply, optimization and planning functions. In January 2017, Smorch took over the marketing department with oversight of supply and optimization, brand and business management, and lubricants and equipment. In June 2018, Smorch was named vice president of refining and logistics. In addition to his supply and marketing responsibilities, Smorch returned to operations by leading both the CountryMark refinery and pipeline systems.

“CountryMark has been especially diligent in this succession planning process as evidenced by Matt’s diverse career at CountryMark,” said Tom Tucker, chair of the CountryMark Board of Directors and farmer from Hancock County. “Matt is a seasoned leader who is deeply committed to CountryMark’s cooperative mission. I am confident that his passion for quality products and services, refinery efficiency improvements, safety and innovation, upstream opportunities, and his utmost care for our employees and member cooperatives will be a tremendous asset moving forward for CountryMark.”

Matt holds a bachelor’s degree in chemical engineering from Michigan Technological University and is a 2008 graduate of the Hoosier Fellows program at Indiana University’s Tobias Center for Leadership Excellence. Prior to CountryMark, he worked at Premcor’s refinery in suburban Chicago and at Amoco Corporation in several job roles including engineering, process safety, and operations at various locations. Throughout his career in the petroleum industry, Smorch has been active with the American Petroleum Institute (API), Small Business Refiners ad-hoc working group, and is a board member of the American Fuels and Petrochemicals (AFPM) and a former board member of the Indiana Manufacturers Association (IMA).

Smorch lives in Carmel, IN with his wife, Stacey. They have two adult children, Zach and Ashlyn.