Home / Idaho / Smaller wheat crop on the horizon
A new user experience is coming! We'll be asking you to login to your Morning Ag Clips account March 1st to access these new features.
We can't wait to share them with you! Read more here. 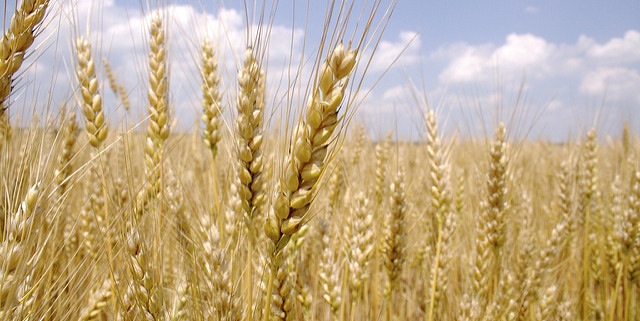 WICHITA, Kan. (AP) — The Agriculture Department is forecasting a far smaller U.S. winter wheat crop than a year ago, led by a downturn in expected production out of Kansas.

The department’s National Agricultural Statistics Service on Wednesday predicted the 2017 crop would be 25 percent smaller, at 1.25 billion bushels. Its forecast average wheat yield of 48.8 bushels per acre is 6.5 fewer bushels per acre than last year’s record yield.

The outlook is worse for the nation’s hard red winter wheat. The agency forecast U.S. hard red wheat production would be down 32 percent from a year ago, to 737 million bushels. Hard red is the type of wheat most commonly grown in Kansas.

The projection for Kansas represents a 38 percent drop in the size of the state’s wheat crop, reflecting smaller yields from fewer acres.

In Kansas, growers were projected to harvest an average of 42 bushels per acre, which would be about 15 fewer bushels per acre than they brought in last year. They also are expected to cut 6.9 million acres of wheat, or about 1.3 million fewer than were harvested last year.

An unknown factor for Kansas is how big of an impact the recent snowfall will have on wheat production.

It is still unknown whether many of those stems will produce harvestable grain. Some fields are “quite devastated,” while others may just produce fewer bushels, he said. If the weather stays cool, the damaged plants will have a higher chance of survival.

“I am just worried people think the crop is out of the woods — no damage, wheat is coming back up,” Shroyer said. “That is not true.”

Got calves? Keep the growing going