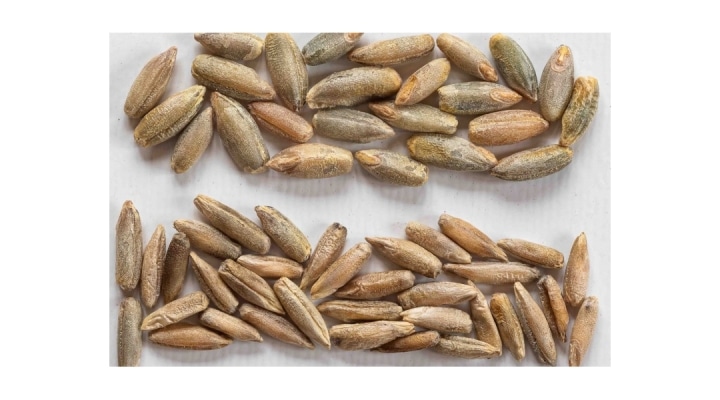 Winter rye seeds can vary greatly in size–both within and between different lots or between cultivars (as shown). Currently, most seed companies do not include seed counts on their labels that would help growers account for this disparity (photo: Peter Warren).

DURHAM, N.H. — The use of cover crops is becoming more and more widespread in New Hampshire and across the country as farmers, agriculturalists, political leaders and the public recognize the value of these crops to improving soil health; reducing erosion; controlling pests, diseases, and weeds; and increasing biodiversity. According to the US Department of Agriculture, the use of cover crops has risen between 2012 and 2017—from 10.3 million acres to 15.4 million acres in the US and from 5,025 acres to 8,326 acres in New Hampshire. As this land management practice is becoming more adopted, there is an increased need for research-based management recommendations for commercial growers.

Natalie Lounsbury ‘21G, currently a postdoctoral fellow at UNH, and her colleagues were surprised by the wide range of seed size when counting, weighing and preparing seeds for a winter rye cover crop experiment in 2019. Curious about the extent of these differences, the lab sourced even more seeds the following year. In total, they obtained 27 lots of commercially available winter rye cover crop seed and found there was a range from less than 13,000 to nearly 23,000 seeds per pound. After accounting for germination rates—an estimate of how many seeds are actually viable—they estimated a farmer planting winter rye from the lots could experience nearly a two-fold difference in the number of actual plants in the field.

“There’s no definitive source that says this is the rate that you should seed your cover crops,” said Lounsbury. “And this is really in contrast to cash crops, where recommendations are very precise in plant density. Nearly any farmer who grows corn, soybeans, or wheat can tell you their target population for an acre of those crops.”

The research is co-authored by Lounsbury, a former NHAES graduate research assistant; NHAES scientist Richard Smith, an associate professor in the natural resources and the environment department; research scientist Nick Warren, manager of the UNH Agroecology Lab; research technician Julia Hobbie; and David Mortensen, a professor and chair of the agriculture, nutrition, and food systems department at UNH.

Lounsbury and her co-authors outline a rationale for why cover cropping recommendations should include using pounds per acre and density-based seeding rates that account for the actual seed count—mirroring the population-based approach common in cash crops.

Smith is excited about a future in which farmers manage their cover crops with as much care and precision as they do their cash crops.

“Cover crops have the potential to greatly reduce agriculture’s environmental impact while also making farming more profitable, but only if they are implemented and managed properly,” he said. “Having accurate seeding rate information will go a long way toward empowering farmers to be successful with cover crops.”

“Ultimately, we’d like seed companies to put that seed count info on their cover crop seeds as well – as a service to the farmers. More and more farmers are investing in cover crops. Knowing how many seeds they are planting will better inform their decision-making.”

You can read the published article, Seed size variability has implications for achieving cover cropping goals, in the in Vol. 7, Issue 1, of Agricultural & Environmental Letters. 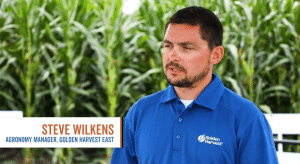 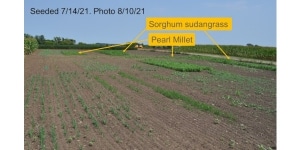 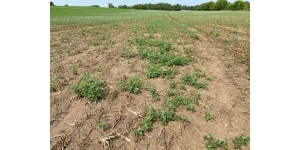 Grass-fed dairy may be key to Northeast sector resilience