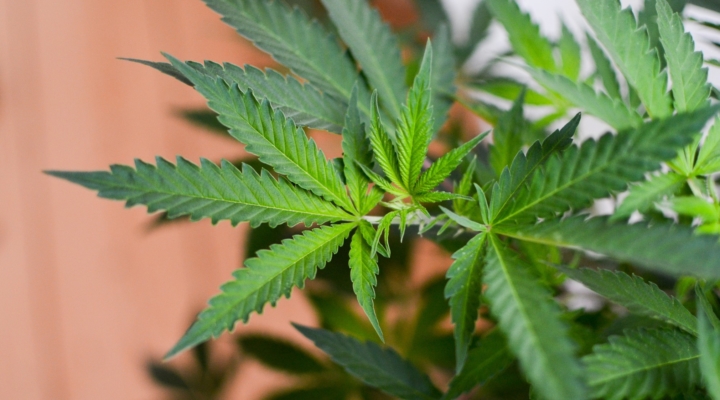 The Texas Department of Agriculture will be working on the rules and guidelines for hemp production in the state. (Philip Steffan, Flickr/Creative Commons)

AUSTIN — “As Commissioner of Agriculture for the great state of Texas, I am excited that we have taken one more step towards giving producers in Texas the opportunity to grow hemp,” said Texas Agriculture Commissioner Sid Miller. With the recently passed legislation and the approval by Governor Abbott, the Texas Department of Agriculture will be working on the rules and guidelines for hemp production in the state.

The next steps will be the development of a plan to submit to the U.S. Department of Agriculture (USDA) and the rules that Texas producers will be required to follow. The Texas Department of Agriculture is in constant contact with USDA and other state and federal partners to make sure that all guidelines are followed. Under the 2018 Farm Bill, the production of hemp was decriminalized and the federal government is working on regulations that all states must follow for hemp production. Texas, like many other states, had to first take steps to make it legal to grow, and now that has been done.

Even this week during the Southern Association of State Departments of Agriculture (SASDA) meeting in Fort Worth, Texas Commissioner Miller has been meeting with high ranking USDA officials on the next steps for growing hemp. Commissioner Miller is the current President of SASDA, and hosted the annual conference this week in Texas. He said, “we are working with federal officials on the rules that are expected to be published later this year by USDA.  I am making sure that Texas will be a leader in hemp production, and we will be submitting our plan and writing rules to follow the 2018 Farm Bill and the law recently enacted in Texas.”

It is expected that hemp production will start in Texas during the 2020 crop year. Until all rules and guidelines are finalized by USDA and the Texas state plan is approved, hemp cannot be grown in Texas. Miller said, “this will be another tool for farmers that are looking to diversify their farming operations.”

The Texas Department of Agriculture will be updating producers and all stakeholders on hemp production throughout the process.