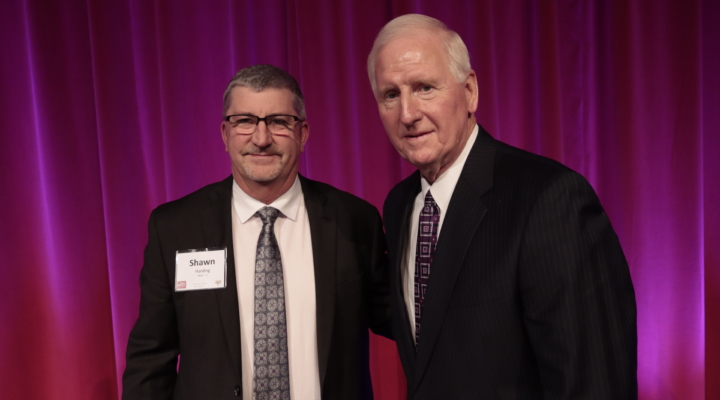 “The opportunity to lead North Carolina Farm Bureau is the only thing that could make me leave the farm, and it’s an honor to be chosen by my peers to serve as President,” Harding said.

Harding succeeds Larry Wooten, who held the position since his first election in 1999. Harding is the organization’s 12th president since North Carolina Farm Bureau was founded in 1936.