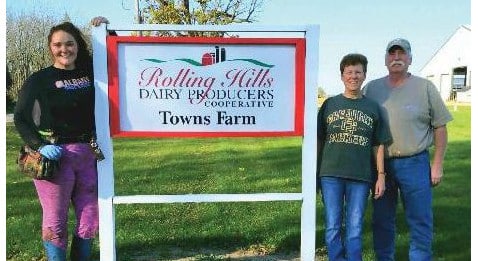 Seven herds with 12-month pregnancy rates of 38 percent or higher were recently recognized with the CentralStar Cooperative ReproStar Award. Pictured are members of one of the farms earning the ReproStar Award: Towns Farms, Inc. in Janesville, Wis. From the left are: Marley Malkow, Pat and Mark Towns. (CentralStar)

According to CentralStar Director of Consulting and Profit Strategies Cole Mark, there were consistent themes identified among this year’s winners. “We saw an increase in the number of mature cows in the herd because of producers’ ability to get cows pregnant year after year. They also showed great strength in reproductive efficiency in the heifer populations,” said Mark. “These trends go back to the rising costs of commodities and raising heifer replacements. These are expenses that can be managed on the dairy, and in doing so, farms benefit from lower-rearing costs, more mature cows, and more pounds of milk shipped per stall.”

Established in 2019, the ReproStar Award recognizes producers for their accomplishments with reproductive efficiency. When selecting winners, a panel of judges evaluates each dairy’s data for multiple factors known to influence pregnancy rates.

“As published by Compeer Financial in 2018, pregnancy rate is one of six key factors that separates the most profitable dairies from their counterparts,” said CentralStar Director of Member Relations and Promotions Kelly Bristle. “Our team works with producers across the Midwest to optimize reproductive efficiency, while right-sizing heifer inventories and creating genetic plans to maximize a herd’s genetic progress and profitability.”

Details regarding the management practices this year’s ReproStar winners use to achieve high-reproductive efficiency can be found at https://centralstar.info/ReproStar2022. 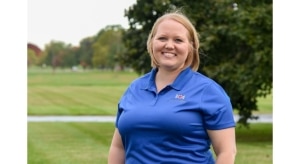 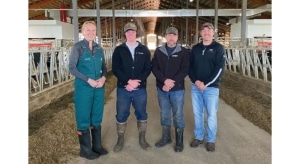