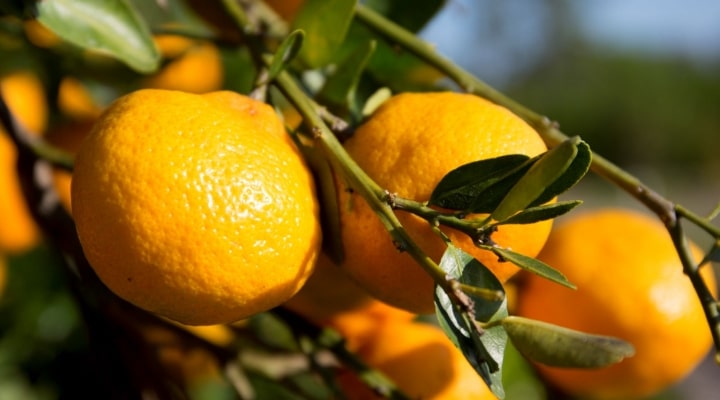 The appointments of John Smoak and Daniel Sutton fill two vacant seats and the appointment of Christopher Groom fills a seat held by a commissioner serving a previously expired term.

Sutton, of LaBelle, is President and General Manager of Alico, Inc. He represents District 3, which includes the west coast and southern portion of Florida. Sutton fills a seat left vacant after the retirement of Dan Casper.

Martinez, of Orlando, is Procurement Manager for The Coca-Cola Company. He represents District 1.

McKenna, of Sebring, is President and Owner of McKenna and Associates Citrus, Inc. He is a past chairman of the Commission and represents District 2.

Johnson, of Wauchula, is President and Owner of Johnson Citrus Harvesting. He is the current chairman of the Commission and represents District 2.

Poulton, of Lakewood Ranch, is the Director of Manufacturing for Tropicana Products, Inc. He represents District 3.

The new and reappointed commissioners join Paul Meador (District 3) and Patrick Schirard (District 1) on the commission.

Appointments are for three-year terms and are subject to confirmation by the Florida Senate.