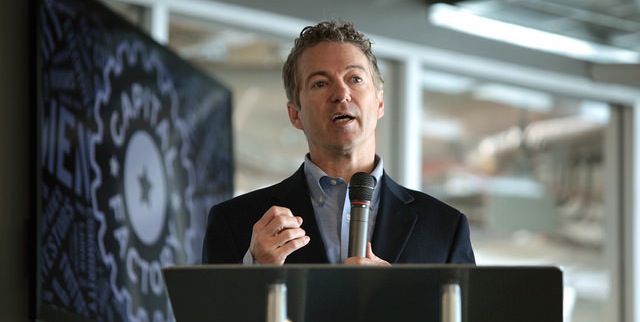 While the 2014 Farm Bill allowed state agriculture departments and universities to conduct industrial hemp research pilot programs in states that have authorized the growing and production of industrial hemp, including Kentucky, Oregon, Colorado, and Minnesota, the senators noted that some program participants “have either had their personal and business accounts closed at financial institutions or are facing the possibility of losing them.”

“This situation,” they continued, “is evidently due to the uncertainty of the continued legal status of the industrial hemp industry, and because the funds contained in the accounts are associated with industrial hemp.”

The members asked Attorney General Sessions to make it clear the Department of Justice will uphold the 2017 Consolidated Appropriations Act, which prevents the federal government from interfering with the cultivation, transportation, processing, sale, or use of industrial hemp as authorized by the 2014 Farm Bill, and not act against financial institutions that handle related funds.

As the senators stated, “Industrial hemp research and farming have opened up doors for students, farmers, and small businesses in our states. In fact, American-grown hemp is already being used in a number of products, including fibers in automobile panels, fuels, food, animal bedding, and soaps, lotions and oils.”

Attorney General Sessions’ assurance that the Justice Department will abide by Congress’ actions will provide stability and help enable pilot programs to reach their full academic and economic potential.

You can read the senators’ entire letter HERE.