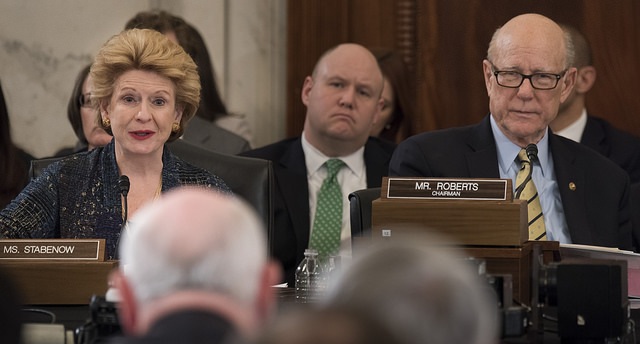 “Since April of 2016, Canadian provinces have been modifying their pricing schemes for certain dairy products,” the Senators said. “Currently, Canadian provinces are implementing pricing changes as part of a new Canadian National Ingredients Strategy. These changes have already caused the immediate displacement of U.S. exports of ultra-filtered milk to Canada. This scheme has resulted in a loss of sales for U.S. dairy companies and farmers. The potential for further and greater injury to U.S. producers will only continue to grow if this scheme remains in place.”

“We ask that you continue to engage with the Canadian government to pursue and provide detailed information on the new pricing program. In order for the trade relationship between the U.S. and Canada to function and best serve producers on both sides of the border, the U.S. must insist that Canada be transparent and open about the written policies and implementation of these programs.”

“Additionally, we ask that you evaluate all tools available to help mitigate any damaging effects that directly result from this program and allow U.S. dairy producers to compete with Canada on a level playing field. As the U.S. considers a renegotiation of NAFTA it is imperative that America’s hard working farmers and ranchers remain a top priority.”