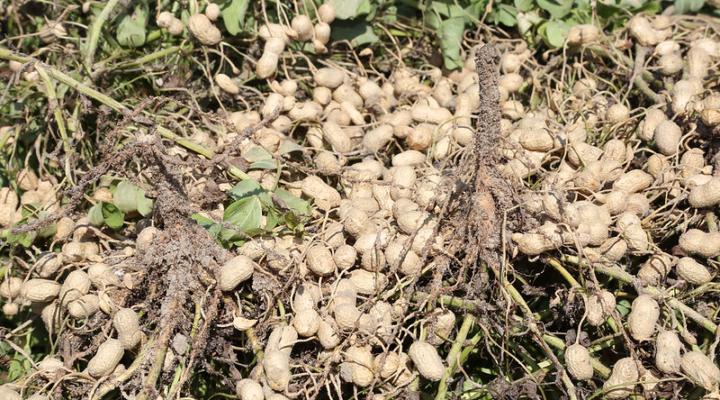 WASHINGTON — U.S.  (D-GA), a champion of Georgia agriculture, announced he secured a directive in the draft Senate government funding bill directing the federal government to address existing, restrictive trade barriers Georgia peanut farmers are facing when trying to do business with markets in the European Union.

“As a senator for the state that leads the U.S. in peanut production, and as chair of the Agriculture subcommittee that deals with trade, I’ve been in Washington lifting up the stories of the many peanut farmers I’ve met across Georgia who have told me they need the federal government to take action to reduce restrictive trade barriers. Without a doubt Georgia farmers grow the world’s best peanuts, and I’m going to keep working across the aisle to ensure our peanut farmers secure the market access they need to thrive,” said Senator Reverend Warnock.

Since arriving in the U.S. Senate, Senator Warnock has worked to uplift Georgia’s agriculture industry. His first series of visits as a sitting senator was an agriculture tour across southwest Georgia, which included stops with Georgia’s peanut farmers and shellers. Senator Warnock then partnered with Senator Tommy Tuberville to send a bipartisan letter, cosigned by 17 of their colleagues, pressing the U.S. Department of Agriculture and U.S. Trade Representative to address persistent trade barriers facing Georgia’s peanut farmers from accessing markets in the European Union. Senator Warnock has continued to raise this issue as Chair of the Subcommittee on Commodities, Risk Management, and Trade, most recently when he convened a hearing titled “Agricultural Trade: Priorities and Issues Facing America’s Farmers.” In this hearing, Senator Warnock underscored the urgency for USDA and USTR action, and well as the need for the Senate to quickly confirm agricultural trade leaders within the administration who will champion these issues.

Below is the directive Senator Reverend Warnock secured in the draft Senate government funding bill (page 111):

Peanut Exports—The Committee remains concerned with persistent non-tariff trade barriers faced by the domestic peanut industry when attempting to export peanuts to the European Union. The Committee encourages the Department to prioritize interagency coordination with the Office of the United States Trade Representative and industry engagement in order to develop effective and lasting solutions that will allow increased market access for domestic peanuts into the European Union.

Nutrition solution can help heat-stressed cows as US warms