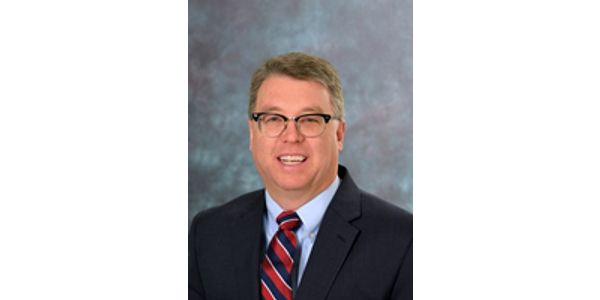 After a lengthy debate Tuesday, the Senate voted down DATCP Secretary-Designee Brad Pfaff in a 14-19 party line vote. (Courtesy of Wisconsin Department of Agriculture)

Wisconsin Farmers Union appreciates Brad Pfaff’s long-time commitment to family farmers, and we are disappointed in the dysfunction witnessed on the Senate floor today. Pfaff, who was incredibly qualified and already had spent nearly a year in his role, was sacrificed for standing up for the very family farmers he is meant to represent.

It seems that the Senate is punishing Pfaff for pushing on two critical issues for rural Wisconsin: urgency of mental health funding for farmers in dire times and the need to revisit ATCP 51 to safeguard our water and communities.

The actions taken by the Senate today have real consequences on the people of Wisconsin and are a disappointment to democratic process. Now, maybe more than ever, our rural places need strong leadership, not partisan divides and squabbles. The political quagmire and lackluster farm policy distract us from the reality: America’s Dairyland continues to lead the nation in farm bankruptcies, with farm loss and farmer mental health issues on the rise. People are hurting out here in farm country.

The decision the GOP made today cannot be reversed, but WFU reiterates that revisions to the Livestock Siting Law can still be salvaged. The ATCP 51 updates were swiped from the Nov. 7 DATCP board agenda last week, presumably in a last-ditch effort to placate Senate opposition. WFU urges the agency to reinstate this important item and move forward on revisions without delay. For many citizens, this issue has a daily impact, and they have been waiting a decade for updates to the rule.

These are incredibly tough times in Wisconsin agriculture and in the state’s politics. They require that we muster up our courage, fight for what we believe is right, and push for real change if we truly want a future for family farms. We hope that Governor Evers will not let political trappings get in the way of the needs of the people. We should be encouraging — not punishing — bold, visionary leaders who are speaking for Wisconsin’s family farmers and our rural communities.

The feed efficiency tool you could be overlooking