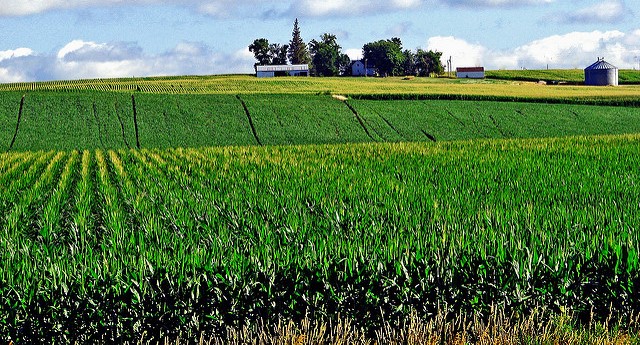 “The U.S. Senate just passed a bipartisan Farm Bill to provide farmers and ranchers with certainty in a tough farm economy,” said Chairman Roberts. “We can add to this certainty for producers and many other stakeholders with the approval of long delayed PRIA.”

“The Senate Agriculture Committee continues to be a place where we can come together and get things done,” said Ranking Member Stabenow. “This bipartisan legislation helps our farmers protect their crops, while also maintaining strong protections for farmworkers and their families.”

In May 2017, the Committee held a hearing in preparation for legislative action to gather input on pesticide registrations. In March 2017, the U.S. House of Representatives passed H.R. 1029 with strong bipartisan support by voice vote on the suspension calendar. A variety of agriculture, non-agriculture, environmental and labor interests support enactment of PRIA.