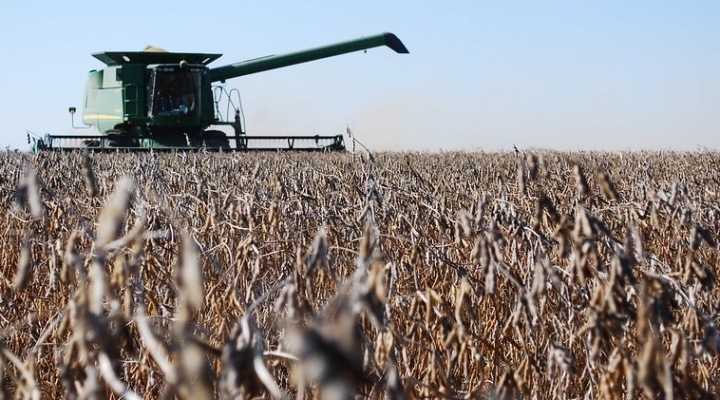 ASA invites you to celebrate this special time of year and join the journey to the fields by watching the #SeeSoyHarvest video series and “liking” or sharing what you see on social media along the way. (United Soybean Board, Flickr/Creative Commons)

WASHINGTON — If farmers cannot come to the Hill, then the Hill must go to the field! That’s the philosophy of the American Soybean Association (ASA) this fall harvest season – and the grower group is offering free passage by way of videos submitted from across 30 major soy-producing states.

“Being able to travel to D.C. and advocate for top soy issues is a big deal to soybean farmers,” said Bill Gordon, ASA president and grower from Worthington, Minnesota. “We love that the #SeeSoyHarvest campaign is a work-around during the pandemic to continue sharing priority issues with our legislators, remind them we are a resource as they make critical agricultural policy decisions, and offer a passenger seat inside our world to see what soy harvest is like right now on the farm.” 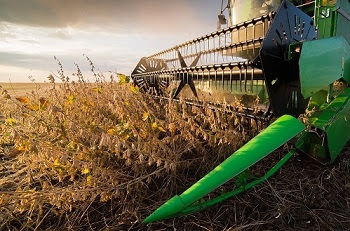 Launching Oct. 6 with outreach to ASA contacts on Capitol Hill, the #SeeSoyHarvest campaign will showcase harvest video captured by soy farmers across the growing region, along with key industry statistics and information related to soy priorities. Those priorities include farm economy, trade, infrastructure, biodiesel, and biotech and crop protection.

New videos will be released on Tuesdays and Thursdays throughout October. Look to ASA social (links below) on these dates to view the videos and discover more about the soybean industry and its important role in the success of America’s economy: 10/8, 10/13, 10/15, 10/20, 10/22.

Christy Seyfert, ASA Executive Director of Government Affairs, said, “We are more thankful than ever that most soybean farmers were able to get crops in the ground in the spring, work through supply chain, workforce, and weather challenges to nurture their crops, and, months later, arrive at the point of harvest in this pandemic year.”

ASA invites you to celebrate this special time of year and join the journey to the fields by watching the #SeeSoyHarvest video series and “liking” or sharing what you see on social media along the way.