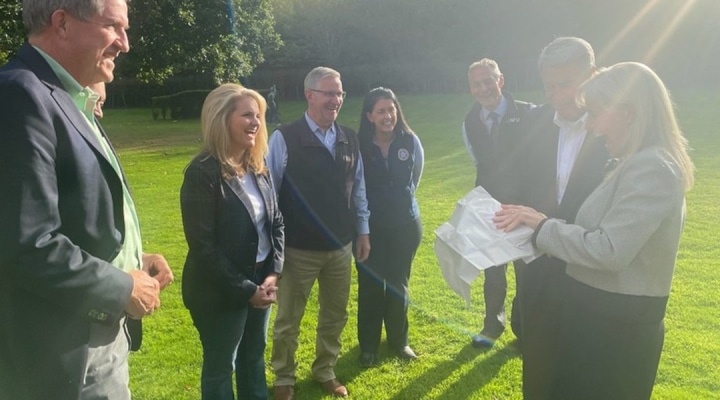 OKLAHOMA CITY — Oklahoma Secretary of Agriculture Blayne Arthur has been named President of the Food Export Association of the Midwest USA. Arthur had previously served on the Food Export–Midwest Board of Directors.

Food Export–Midwest is a non-profit organization that assists U.S. companies looking to start or expand export sales. The organization is composed of agricultural promotion agencies from 13 Midwestern states, with the mission of facilitating trade between Midwestern food suppliers and importers around the world.

“Food Export–Midwest has been a tremendous tool for Oklahoma companies looking to expand their reach into other countries around the world,” Arthur said. “I am excited to partner with colleagues in other states to lead the organization and continue that work.”

Since being appointed Oklahoma Secretary of Agriculture in 2019, Arthur and her team at the Oklahoma Department of Agriculture, Food and Forestry have put an emphasis on getting more Oklahoma products into global markets. During Arthur’s first term, ODAFF helped develop new agriculture trade relationships with more than 10 countries.

In 2021, Arthur accompanied Oklahoma Gov. Kevin Stitt on a trade mission to Azerbaijan, which led to establishing an Oklahoma business in the Azerbaijani market. Last year, Arthur hosted Israeli veterinarians who were exploring the process of exporting live cattle from Oklahoma to Israel. 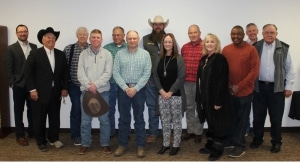 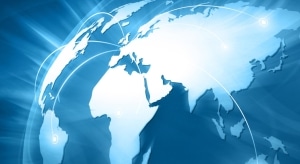 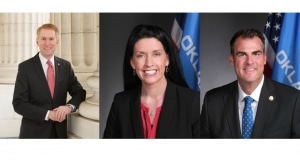 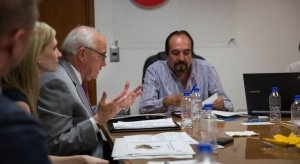 WASHINGTON — State departments of agriculture operate on the front lines of U.S. export promotion – and for good reason. Food, agriculture and forestry exports provide a vital source of income for Americans. Promoting agricultural and food products for export is a primary responsibility of state agriculture departments, in addition to opening new markets and […] 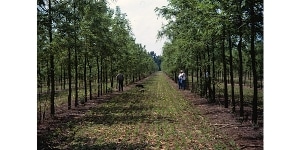