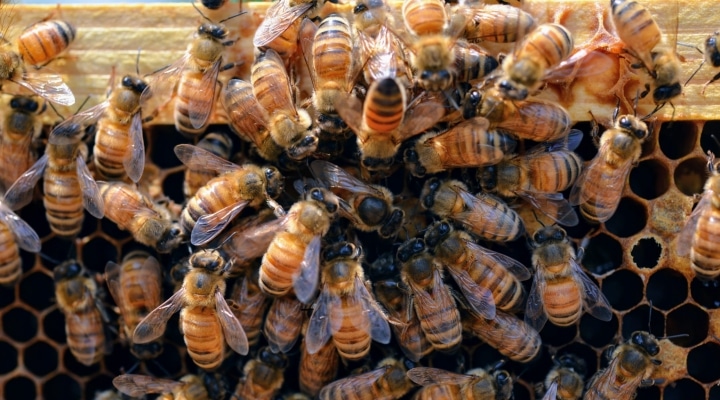 Maryland Farm & Harvest has been taking viewers on journeys across the state since 2013, telling hundreds of stories about the farms, people, and technology required to sustain and grow agriculture in Maryland, the state’s number one commercial industry.

Nearly 10 million viewers have tuned in to Maryland Farm & Harvest since its debut. The series has taken MPT viewers to more than 350 farms, fisheries, and other agriculture-related locations during its first eight seasons, covering every Maryland county, as well as Baltimore City and Washington, D.C.

Past episodes can be viewed on MPT’s website while episode segments are available on the series’ YouTube channel.

Maryland Farm & Harvest’s March 9 episode features these four segments from past seasons of the series:

New episodes of Maryland Farm & Harvest air on Tuesdays at 7 p.m. on MPT-HD and are live-streamed on MPT’s website. Encore broadcasts are available on MPT-HD Thursdays at 11 p.m. and Sundays at 6 a.m. Each episode also airs on MPT2/Create® on Fridays at 7:30 p.m.

Series host Joanne Clendining, who recently earned her second Emmy® award from the National Capital Chesapeake Bay Chapter of the National Academy of Television Arts & Sciences for her work on Maryland Farm & Harvest, returns for season eight. She is joined by Al Spoler who handles duties for each episode’s The Local Buy segment.

Spring into action and be seen