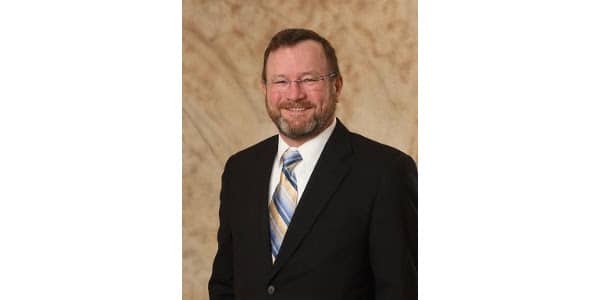 HURON, S.D. – Representing more than 20,000 family farmers and ranchers throughout South Dakota in his role as S.D. Farmers Union President, Doug Sombke was re-elected to serve as Treasurer of the national organization’s executive board during the 120th NFU Convention, held in Denver, Colorado, February 27-March 1.

“My first priority is serving South Dakota Farmers Union members. This role strengthens my ability to ensure national lobbying efforts clearly represent South Dakota’s members,” explained Sombke, a fourth-generation Conde farmer. “By serving on the executive board, I work closely with NFU president and staff. I have a lot more input on what is happening and how we are implementing our current policy and special orders of business.”

As NFU Treasurer, Sombke provides oversight to the national organization’s finances. Since 2017, Sombke has also served as President of Farmers Union Enterprises, the organization that oversees Farmers Union Industries.

A fourth-generation Conde farmer, today Sombke’s three sons have all returned to the farm where they raise crops and operate other value-added enterprises.

“You can talk about agriculture, but unless you’ve planted corn, fed cattle and endured several market cycles, it’s hard to appreciate how stressful and important every decision can be to a family’s farming operation,” Larew said. Doug understands agriculture because he is a farmer. He lives it.”