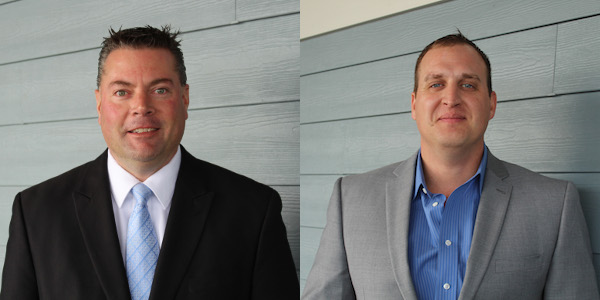 Sanderson grew up in Lake Preston, South Dakota, and graduated from South Dakota State University with a bachelor’s degree in animal science and an agricultural business minor. Previously, Sanderson worked for Cargill and Land-O-Lakes Purina Feeds, and managed a feed yard.

“Jeremy and Bryan bring a vast array of experience and knowledge to the positions. We are very excited to have them work to further the agriculture industry in South Dakota,” said South Dakota Secretary of Agriculture Mike Jaspers.

Agriculture is a major contributor to South Dakota’s economy, generating $25.6 billion in annual economic activity and employing over 115,000 South Dakotans. The South Dakota Department of Agriculture’s mission is to promote, protect and preserve this industry for today and tomorrow. Visit us online at http://sdda.sd.gov or find us on Facebook, Twitter and Instagram.