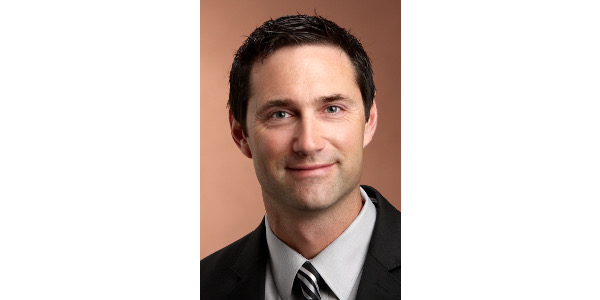 Troy Knecht of Houghton is taking over as president of the South Dakota Corn Growers Association (SDCGA). (Courtesy of SDCGA)

SIOUX FALLS, S.D. — Troy Knecht of Houghton is taking over as president of the South Dakota Corn Growers Association (SDCGA). The board of directors elected Knecht as president, Doug Noem of Bryant as vice president and Travis Mocker of Centerville as secretary/treasurer.

Knecht, who has served on the SDCGA board since January 2010, raises corn, soybeans and alfalfa, and has a stock-cow operation. In addition to farming, he manages a Wensman Seed dealership. He also serves on the American Coalition for Ethanol board of directors, Britton-Hecla School Board and is a member of the Brown County Weed and Pest Board.

Noem has a diversified crop and livestock operation. He joined the SDCGA board in early 2012. His public service includes serving as a Hamlin County commissioner, president of a local cooperative, member of the Pork Producers public policy committee, and church president.

Mockler, who joined the SDCGA board in 2009, raises corn, soybeans and alfalfa, and has stock cows. In addition to his role on the board, he is a Clay County commissioner, and has been active with the Pleasant Valley and Dalesburg Dike Association and the UCY Pork Producers.

The South Dakota Corn Growers Association, one of the largest commodity groups in the state, promotes corn, represents corn producers on public policy issues and serves as a legislative voice.