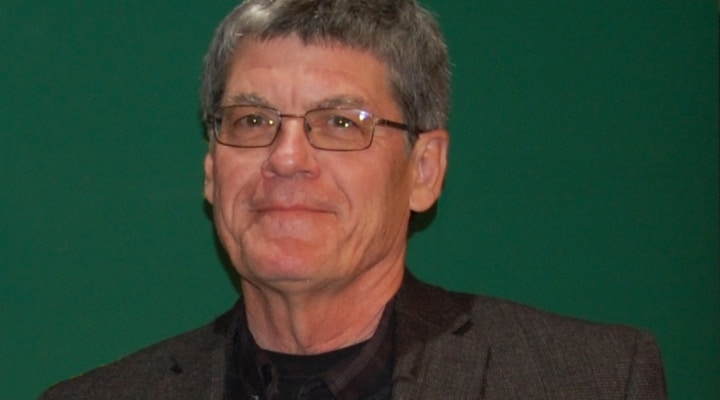 He starts his new position Sept. 1. He replaces Tim Faller, who has held the position for 15 years.

“Blaine brings a wealth of experience to the position,” says Greg Lardy, North Dakota State  University’s vice president of Agricultural Affairs, dean of the College of Agriculture, Food Systems, and Natural Resources, and director of the NDAES and NDSU Extension. “For the past 25 years, he has served as director of the Carrington Research Extension Center, where he has focused on serving the needs of stakeholders and clientele for a wide range of programs, been deliberate and focused about improving infrastructure which supports the research mission, and been actively involved in continuing to seek resources needed to improve the station’s ability to provide relevant research and Extension programming.”

“I am looking forward to this position as it will allow me to continue contributing to the NDSU Agriculture Experiment Station in a meaningful way by fostering additional research collaborations, supporting the Research Extension Centers and being a representative for NDSU Agriculture,” Schatz says.