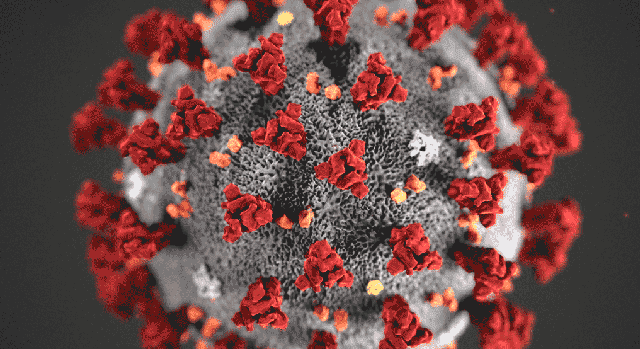 A borrower is generally eligible for a Second Draw PPP Loan if the borrower:

Nominations sought for American Lamb Board