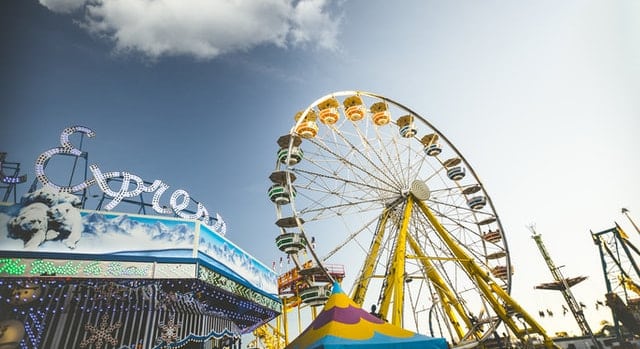 "We are so excited to get to host the 2021 Saratoga County Fair with a new grandstand where we can all safely meet again in person!" stated the Saratoga County Agricultural Society. (Stock photo by Filip Mroz on Unsplash)

On November 13, 2020, the Saratoga County Board of Supervisors voted on a grant in the amount of $250,000 matching to SCAS. The SCAS is in the process of finalizing its plans and fundraising to raise the matching funds for this project.

If you would like more information how you can help or would like to make a donation please contact the Saratoga County Fair office at 518-885-9701 or email susan@saratogacountyfair.org

Grow Your Own Mushrooms: Jan. 16th