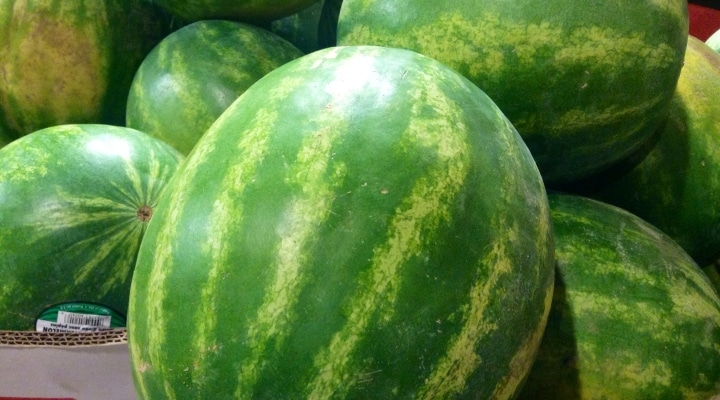 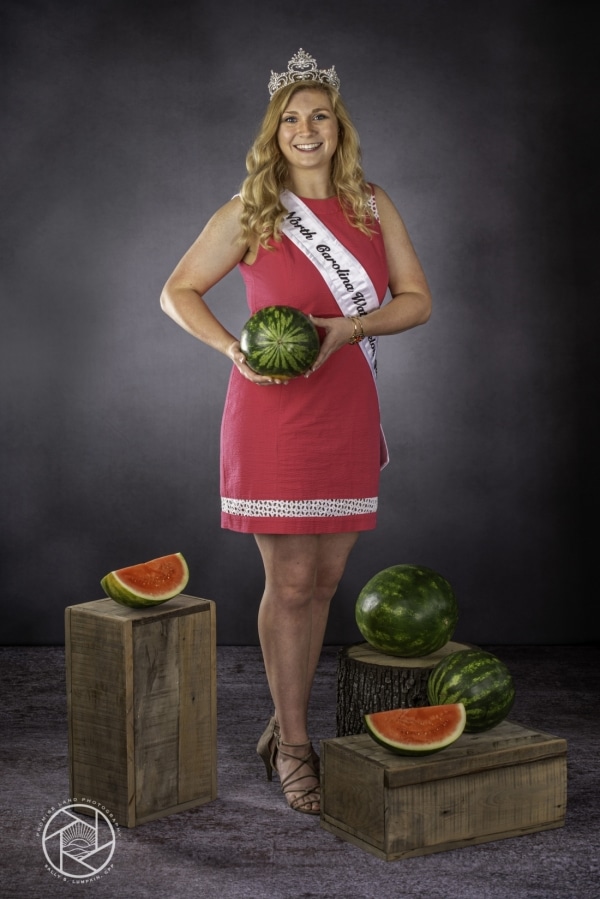 Ms Swain is the 22 year old daughter of Annie Swain of Morehead City, NC.  She is a 2020 graduate of Mount Olive University with a degree in Agriculture Education.  Her future plan is to teach high school agriculture in North Carolina while earning a Master’s Degree in administration.  Sarah has served as the North Carolina State FFA Vice President and as a North Carolina Teach Ag Ambassador.  As an ambassador her charge was to help encourage students to pursue a career in Agriculture Education.  Sarah enjoys working with students and volunteering in her community.

Building the Bridge: the “People Side” of Dairying Webinar Series