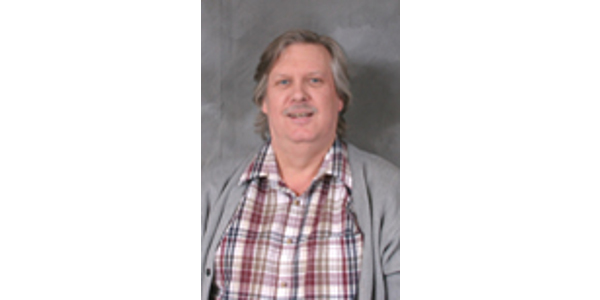 COLUMBIA, S.C. (AP) — If white corn tastes better in a few decades’ time, a South Carolina strain could be part of the reason why.

“He of course asked for a lot of things within our collection that would be considered food grade,” the Iowa station’s maize curator Mark Millard says.

But he also asked for Sea Island White Flint, which he first encountered in the pages of University of South Carolina professor David Shields’ 2015 book, “Southern Provisions: The Creation and Revival of a Cuisine.”

In addition to being a prolific author, Shields is the historian whose research undergirds Anson Mills’ planting projects. Since starting restoration work on Sea Island White Flint less than a decade ago, the Columbia company has returned the once-popular corn to circulation in the form of grits. But the corn hadn’t been enshrined in the federal government’s collection until the North Carolina researcher came across Shields’ reference to its superlative taste.

Sea Island White Flint hasn’t yet been formally accessioned. Millard’s lab has to grow it, increase it and evaluate it before granting it official entry. But Millard says the corn’s provenance and distinctive appearance suggest it will probably find a place alongside the 20,000 kinds of corn already in the station’s collection.

“To us hooch and grain nerds, this is a huge deal because Charleston has not submitted local, identity-preserved landrace maize in well over a half century,” Anson Mills’ Glenn Roberts says.

The corn in question originated as a Native American crop, according to a description that Shields provided to Slow Food USA. Although dent corn predominated inland, it wasn’t sturdy enough to withstand attacks by the corn weevils that were prevalent along the coastal edges of South Carolina and Georgia. Sea Island White Flint was “an essential culinary grain of the coastal South,” until farmers ripped out the crop to grow more lucrative cotton. It vanished from the commercial sphere around 1910.
While Millard was impressed by the corn’s hard white kernel and backstory, he’s tantalized by the possibility of weevil resistance. Researchers today tend to be more concerned with flavor than yield, but pest resistance remains an especially valuable trait.
Ultimately, Millard says, Sea Island White Flint could be crossed with modern corns to produce a better-tasting white corn suitable for cultivating in large quantities.

“Plus,” Roberts says, “the culture of Sea Island White Flint becomes an official addition to the canon of American maize history and culture.”
___
Information from: The Post and Courier, http://www.postandcourier.com

— Hanna Raskin, The Post and Courier via The Associated Press