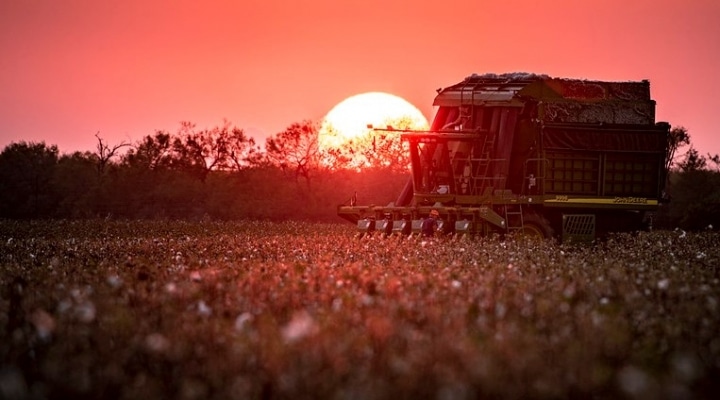 Rural Texans knew how important it was to be counted in the Census. (U.S. Department of Agriculture, Public Domain)

WACO, Texas — Counting every person living in the United States is a huge undertaking.

In Texas, the final response rate was 99.9 percent.

Almost 63 percent of folks in our state self-responded to the Census. The other 37 percent were counted with follow-ups and records.

Rural Texans knew how important it was to be counted in the Census.

It’s about representation. The Texas Demographic Center says since the last census, Texas has added over 3.5 million people and is well positioned to gain at least two additional congressional seats after 2020.

The distribution of more than $675 billion in federal funds, grants and support to states, counties and communities are based on census data. This money is spent on schools, hospitals, roads and public works. Census data are also factored into allocation of money through various farm bill and USDA programs.

An undercount of the Texas population translates into a sizable loss in federal funding for the state and for Texans.

The Census Bureau is tabulating all of the data, with apportionment counts sent to the president by Dec. 31.

The goal of the 2020 Census is to get a complete and accurate count. Rural Texas did its part to stand up and be counted.

After three years, man behind bars in case of stolen bull
October 17, 2021