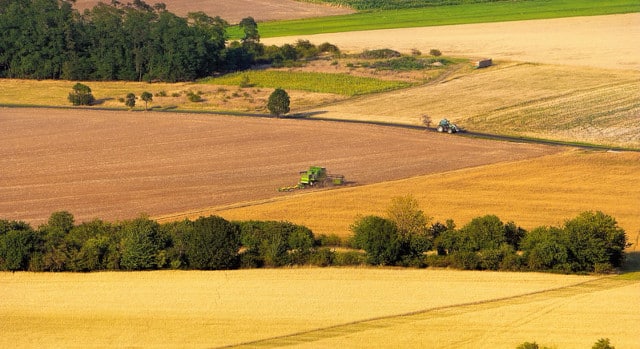 If we educate and engage under this new political reality, we will ensure that rural Texas matters. (Jan Fidler, Flickr/Creative Commons)

WACO, Texas — Lawmakers in Austin are in a special legislative session tackling redistricting.

They’re redrawing the political boundaries for Texas districts in the U.S. House, along with the Texas House, Texas Senate and State Board of Education.

The challenge of redistricting is each district must have similar populations. The reality is there will be fewer rural districts when the process is complete. And rural Texans that find themselves drawn into a suburban district. They will have to engage with suburban and urban elected officials to make sure rural Texas matters.  And rural Texans need to find and support candidates in the suburbs with a rural background and personal understanding of farm and ranch issues.

If we educate and engage under this new political reality, we will ensure that rural Texas matters. The success of agriculture and rural Texas depends on it.