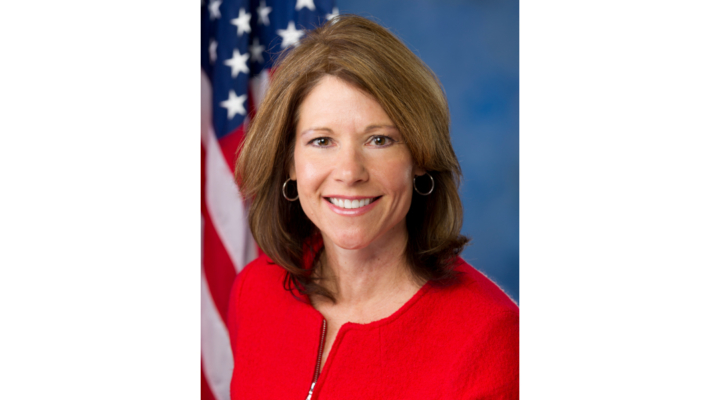 BLOOMINGTON, Ill. — An Illinois congresswoman hopes to empower farmers and other rural stakeholders in her new plan to combat climate change in ways that spur economic growth.

Bustos currently is translating parts of the plan into a bill, with hopes this framework of polices also inspires legislation from fellow lawmakers.

“The Rural Green Partnership will not work without the willing participation of farmers; that’s why I’ve called it a ‘partnership,’” Bustos said. “The policies in the document were crafted with input from farming groups, including the Illinois Corn Growers and Illinois Farm Bureau, and are intended to overcome barriers to raise farm incomes by mitigating climate-related risk and driving down greenhouse gas emissions.”

Several of the plan’s key principles involve agriculture, such as expansion of conservation programs that sequester carbon and more funding to research farming practices that increase resilience. The Rural Green Partnership also outlines greater adoption of biofuels to reduce greenhouse gas emissions and investment in rural infrastructure like broadband to grow precision agriculture.

Bustos said the plan acknowledges farmers for their ongoing success with carbon sequestration, nutrient management and production of biobased products while encouraging them to escalate their efforts.

“We look forward to working with Rep. Bustos and others to find innovative ways to build on what we’re already doing,” Guebert said, “so we can further reduce greenhouse gas emissions, capture more carbon and increase clean energy opportunities and economic investment across rural America.”

“This is an issue that is going to be talked about and debated on Capitol Hill, and agriculture needs to have allies in that fight, and we need to be able to put some things on the table,” he said. “What Rep. Bustos is proposing is something we can certainly live with in terms of seeking the solution, reducing greenhouse gases and looking at it through the lens of rural economic development.”

A significant part of the plan addresses transportation, the leading emitter of greenhouse gases. The Rural Green Partnership proposes expanded use of biofuels proven to reduce emissions, limits the expansive use of small-refinery waivers, extends biodiesel tax credits and incentivizes auto manufacturers to produce vehicles warranted for higher blends of ethanol, such as E30 to E85.

“The Rural Green Partnership offers enormous potential for economic growth for our family farmers, especially during these challenging economic times,” Bustos said. “Farmers can scale up the green practices they’re doing, adopt new ones that work for their operations and innovate to be front and center in the climate change fight.”