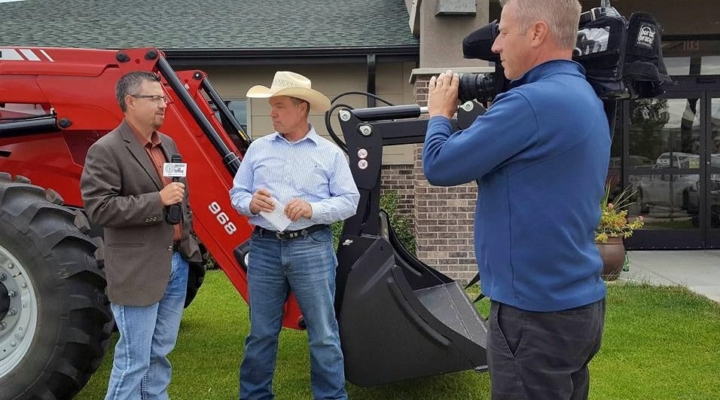 WASHINGTON — Today, the Rural and Agriculture Council of America (RACA), along with nine other groups, sent a letter to Congressional leaders stating the need for the Satellite Television Extension and Localism Act Reauthorization (STELAR) to expire.

STELAR enables and incentivizes major satellite television providers to prioritize their own financial subsidies over local communities, but Congress has the ability to bring this to an end.

As noted in the letter, “The policies of STELAR – first enacted before the rise of even the early Internet – have been surpassed by technological advances and now cause definite harm to our rural communities. Rural Americans rely on local broadcasting for critical information and news about our local communities and, especially when we are out in the field, up-to-the minute weather and emergency information.”

Rural and agriculture leaders have continued to voice their concern with the renewal of this piece of legislation, which expires on December 31, 2019. From Bowling Green, Kentucky to North Platte, Nebraska and Presque Isle, Maine, the major media markets impacted by STELAR are unjustly located in rural areas. RACA and others stand with rural Americans and their ability to access local broadband news.