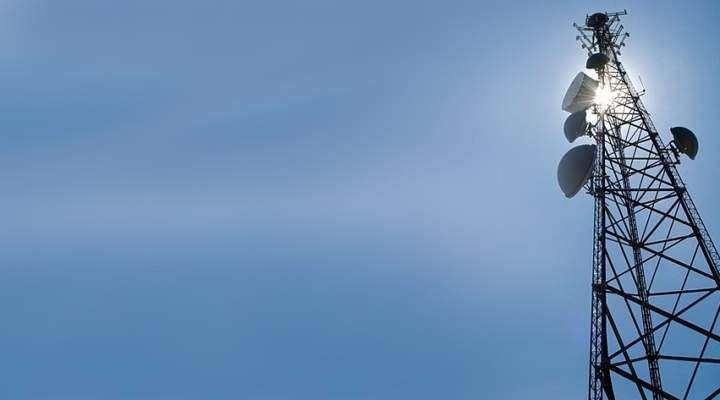 There is a notable lack of reliable broadband and wireless connections in rural areas along with abysmal internet speeds, and this legislative loophole creates a broadcast television divide.

WASHINGTON — Ahead of a Senate Commerce Committee hearing on October 23rd, rural and agriculture groups reaffirmed their opposition to the renewal of the Satellite Television Extension and Localism Act Reauthorization (STELAR).

“As Congress draws near the conclusion of the first session of the 116th, we want to ensure that Members are continually aware of the priorities and interests of their constituents in rural America. As we wrote earlier this summer, there continues to be consensus in rural America regarding the fact that people in rural communities are directly negatively affected by STELAR.

“There is a notable lack of reliable broadband and wireless connections in rural areas along with abysmal internet speeds, and this legislative loophole creates a broadcast television divide. Rural Americans rely on local broadcasting for critical news and information about our communities and, especially when we are out in the field, up-to-the minute weather and emergency information. Broadcasters work hand-in-hand as first informers with first responders in our neighborhoods, yet for residents of rural America in the communities affected by STELAR, we receive none of this sometimes lifesaving programming during times of crisis. They provide vital local information not only for the productivity of our lands, but also for the safety of our and families and livestock. Local television broadcasters also provide a unique and irreplaceable link to our communities; they are often the first ones on the scene at a community event, high school football game or volunteer day.

“For these reasons rural leaders remain steadfast our position and ask that Congress to allow STELAR to expire and end this broadcast television divide in rural America.”

–Rural and Agriculture Council of America