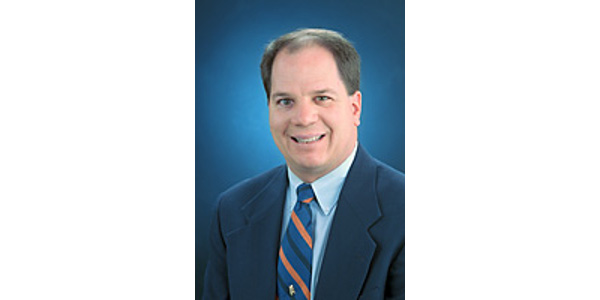 The ag economist at the University of Illinois have been pushing the pencil to project farm level incomes for this year and next. Todd Gleason reports what they've found isn't pretty, even when the Trump Administration's trade policy payments are included. (web.extension.illinois.edu)

URBANA, Ill. — The ag economist at the University of Illinois have been pushing the pencil to project farm level incomes for this year and next. Todd Gleason reports what they’ve found isn’t pretty, even when the Trump Administration’s trade policy payments are included.

When trade slows down Midwest farmers suffer the financial consequences. That’s what has happened since President Trump set the course to renegotiate trade deals across the planet. It is also why his administration is writing them checks this fall. They’ll get $0.825 for every bushel of soybeans produced and a 1/2 a cent for each bushel of corn. There may be another check written in December.

These aren’t small checks, but they also won’t make up for the dollars lost to the global market because of the trade war with China this year or next, if it continues says Gary Schnitkey from the Univesity of Illinois. He and his colleagues projected incomes for an average 1700 acre corn and soybean farm in Illinois using prices before and after the trade war began.

When you add the Market Facilitation payment to that net income things look pretty good for 2018.

These are big numbers so let’s go through them again. Pre trade war a 1700 acre Illinois grain farm had the net income potential of $174,000. Post trade war it’s a $69,000 loss. Those are best and worst case scenarios. The big problem is next year.

Schnitkey: Looking into 2019 we put our soybean price at $8.50. We put the fertilizer price going up. We put in trend yields. And we put in no Market Facilitation Program payments. We are looking at minus $70,000 of income next year. So, that is pretty bleak. Even if we have another year of above average yields that minus $70,000 goes to minus $40,000. So next year we are looking at losses given where we are price wise and what we are seeing for costs. The big message there is to save that income we are looking at for this year.

Save it back because if the trade war bleeds into next year, or the export markets don’t return in full which history says will be the case, next year could be really awful for farmers.

Apply by Nov. 1 to serve on Pork Board

Become a U of I Extension Master Gardener